In his review of the Fostex TH909 headphones last month on SoundStage! Solo, Brent Butterworth remarked that “Fostex has one of the most unusual product lines in the headphone biz. They mostly split between pro ’phones priced under $200, and high-end consumer models priced at $599 or more.” Brent, who’s “been a Fostex fan since 1997,” wrote that “I had yet to hear a set of Fostex headphones I didn’t like” -- including the TH909s ($1799.99 USD).

The TH909s are essentially an open-back version of Fostex’s TH900mk2 closed-back model ($1499.99). Both have earcups with a finish of Urushi lacquer, which Brent noted was “made somewhat famous by Pioneer’s use of the finish on the wood components of its Elite audio components,” and both have 50mm dynamic drivers whose diaphragms are made of a mix of biocellulose and inorganic fibers. They look similar, too, but since the TH900mk2s are closed-back headphones, their earcups are solid; at the center of each TH909 earcup is a black, circular grille to let air flow through. 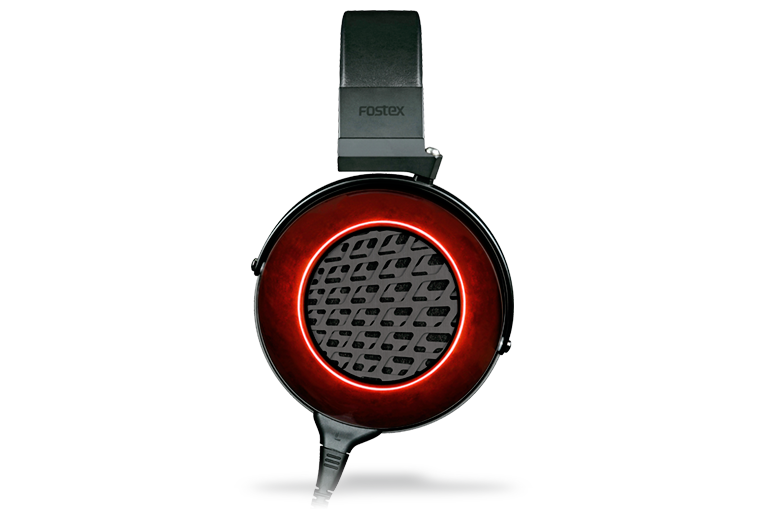 Fostex specifies the TH909s as having an impedance of 25 ohms and a sensitivity of 100dB, a combination that, Brent wrote, makes it “possible to drive them from a smartphone.” However, he cautioned that “using a smartphone as the source thins out the sound a bit compared with using a high-quality amplifier or DAC-amplifier.” For the best sound quality, the prospective buyer should count on using the TH909s with a separate headphone amplifier.

About the sound -- “The TH909s have a mostly flat sonic signature, with more bass than I’m used to hearing from high-end audiophile headphones,” Brent said, adding that this is “a good thing . . . too many audiophile headphones sound unnaturally thin and bright.” He elaborated: “The midrange seemed de-emphasized by a couple of decibels -- enough to give the TH909s a more vivid and exciting sound, but not enough to create the obvious ‘hole’ in the midrange that I find in many mass-market headphones.” He heard that subtle midrange dip with Frank Sinatra and Count Basie’s It Might As Well Be Swing (16-bit/44.1kHz WAV, Reprise): “It’s a challenge to be able to pick out the parts played by the individual horns, and the TH909s’ slightly de-emphasized midrange made this harder; it was easier with, say, the HiFiMan HE1000 V2s ($2999).” 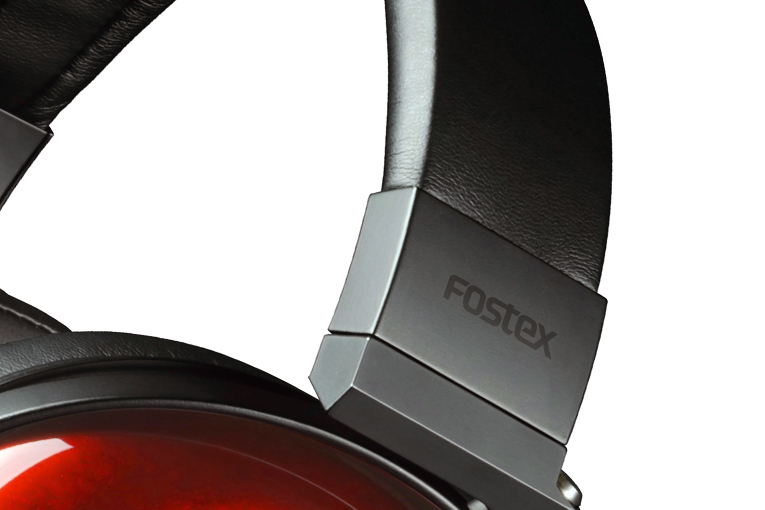 But with other recordings, the TH909s’ voicing was ideal. Brent wrote that “the TH909s nailed Meshell Ndegeocello’s version of ‘Please Don’t Let Me Be Misunderstood’,” from her Pour une Âme Souveraine (16/44.1 WAV, Naïve Pop). “Everything seemed in perfect balance. I could hear the subtleties in the timing and fingering of Ndegeocello’s uniquely grooving bass line, and her voice had what seemed like a just-right amount of edge to it without sounding bright or unnatural.” He also pointed out that he “enjoyed the way the TH909s sounded with mainstream pop music.” Playing Major Lazer’s single “Cold Water” (256kbps MP3, Mad Decent PS), Brent found that “Every sonic detail -- all the little percussion samples and keyboard squiggles and mangled horn samples -- seemed to jump out of the mix. The vocals were vivid and very present in the mix, and the bass and dynamics sounded just right for this kind of music.”

Reproducing “Cosmosis,” from bassist Dave Holland and pianist Milcho Leviev’s Up and Down (16/44.1 WAV, M•A Recordings), Brent noted: “The TH909s did a great job of capturing the beat and bump of Holland’s bass line without exaggerating its upper frequencies, and of reproducing the upper harmonics of the piano.” Listening to the Contrapunctus XIII a 3, “Rectus,” from J.S. Bach’s The Art of the Fugue, from mandolinist Chris Thile, cellist Yo-Yo Ma, and double bassist Edgar Meyer’s Bach Trios (320kbps Ogg Vorbis, Nonesuch/Spotify), Brent heard “all the detail I wanted, without the phony detail that many audiophile headphones create by damping down the bass to highlight the treble.” 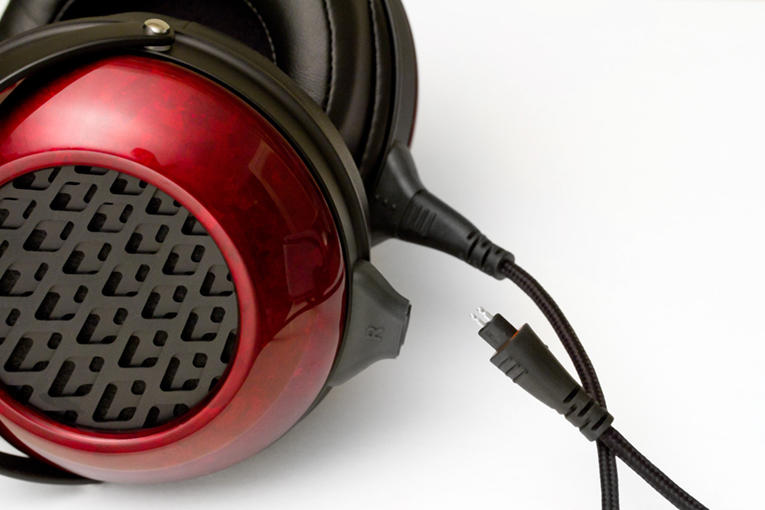 In his “Conclusion,” Brent offered this advice: “There are numerous open-back audiophile headphones priced between $1000 and $3000. . . . If you listen to a bunch, you’ll almost certainly find that one sounds great on certain recordings, while a different one sounds better on another type of recording.” He summarized the Fostexes’ main strength: “The TH909s strike a much better balance than most competitors, providing much more realistic bass levels without tilting toward excessive warmth and without losing detail.”

That balance is why Brent, and his listening panel of LeRena Major and John Higgins, chose to award the Fostex TH909s a 9 out of 10 for “Sound.” That high Sound rating is why the TH909s were named a Reviewers’ Choice when Brent’s review was published, and is also why they’re the latest headphones to be added to our list of Recommended Reference Components.