So sang Stephen Stills, and that is what most of us long for because the current situation is straight out of another Stephen’s canon: Stephen King. Things are bad, whatever spin anyone cares to put on it, so we are forced to endure a challenging reality check. In the context of this passion of ours, music is proving its worth as a restorative, for countless reasons ranging from nostalgia to diversion, along with all of the intrinsic joy music exudes.

I hope it’s not my imagination, but what seems a genuine trend is an unexpected consequence of the lockdown. As I had hoped -- and for many of you this may be so obvious as to border on the banal -- people are turning to their music libraries thanks to being housebound. By now, this situation is pretty much global, save for those f’ing morons who think that avoiding death (or not causing it in others) is a violation of their constitutional rights.

Everyone’s situation is different. I feel for those whose security is threatened by the closure of their workplaces. We all deal with “cabin fever” in different ways. I am blessed because I can work from home; neither my wife, Betty, nor I have been infected; and both of us have enough to keep us occupied such that we do not get on each other’s nerves. She plays two or three instruments, does the gardening, reads voraciously, and has myriad other interests -- which keep me from driving her nuts. 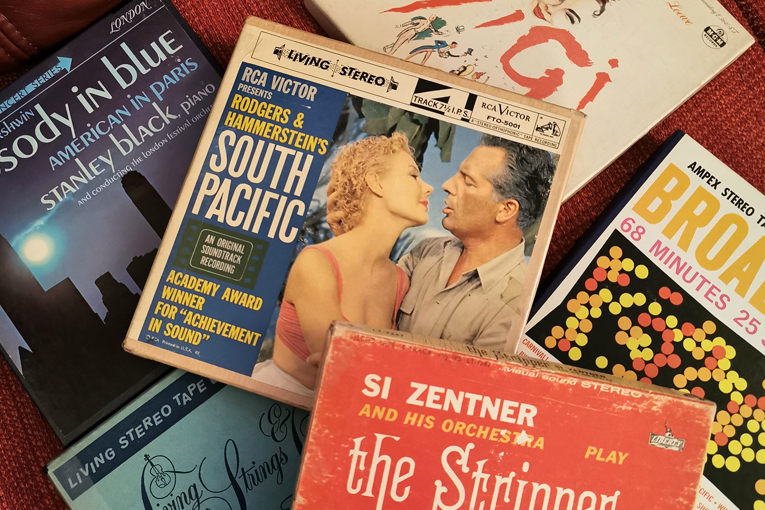 My time is filled with putting the final touches on my history of Audio Research, finishing a novel, writing regularly for SoundStage! Hi-Fi and Hi-Fi News, and working through my remaining 600+ used open-reel tapes. The five massive Lego sets will have to wait -- and I am desperate to build the Bugatti Chiron. It will be my reward for completing the books . . .

Self-isolation, though, didn’t change my listening habits, as I have been spending 30 to 50 hours every week listening either for work or pleasure for nearly 40 years. For me, it hasn’t been a rediscovery of my library per se. Rather, what has changed is that the bulk of the time has been discovering how good those old tapes sound, in addition to playing music for my reviewing obligations.

As for the latest hardware to pass through my listening room, the list includes the Quad Vena II Play, D’Agostino Momentum HD preamp, EAT B-Sharp turntable, Master & Dynamic MW07 Plus earphones, and PrimaLuna EVO 100 DAC. All were delivered and collected under full accordance with the rules of engagement -- no contact with the delivery person, two-meter gap, washing one’s hands after opening the boxes.

But back to what strikes me as (hopefully) a favourable wind: the sense that people are listening to more music in the home instead of just watching films or box sets, which is the natural default. We hear how jigsaw puzzle sales are up, Netflix subscriptions have gone stratospheric, and those DIY tasks are being addressed -- even dead-tree books are enjoying a rebirth. Not a few of us are undertaking long-overdue hi-fi housekeeping, cleaning contacts, checking connections, resetting tonearms. And consumption of music is in there, too.

There have been numerous musical events to help us get through the pandemic, like the Zoom superstar concert in mid-April, surprise releases from unexpected quarters -- e.g., new Bob Dylan, a new Rolling Stones single, a new, star-studded Dion blues album next month -- and no reduction of activity on Amazon, eBay, or other online sources. If we can’t get to the music, then the music comes to us -- lockdown be damned. 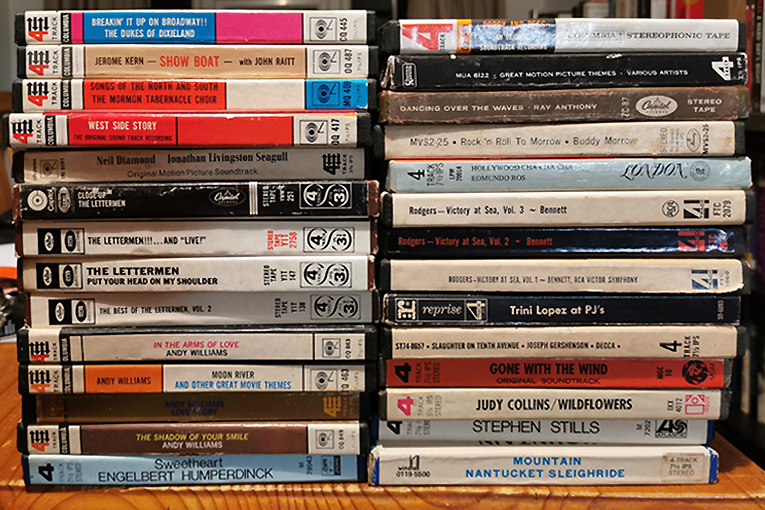 One colleague in particular, a voracious accumulator of vintage vinyl, calls me regularly to discuss obscure rock bands of the 1960s which were unknown to him, as he grew up in France. The Merry-Go-Round, the Left Banke, the Human Beinz, the Amboy Dukes, Nazz -- it’s a revival of Nuggets, that repository of Baby Boomer brilliance, a half-century on, providing us with a whiff of the joy, the permanent sense of sunshine, that formed the stage for that era’s music. Thinking about it, it’s the one thing about my advanced age that I wouldn’t swap with a millennial.

We look at rare live clips on YouTube, follow obscure trails like the drummer of Clear Light joining Crosby, Stills & Nash. I wind him up when learning that he just paid $200 for an LP I bought new for $2.99 when it was first issued. If this plague means rediscovering what has been there all along, if it teaches us to appreciate what we already have, then I will look back on it -- should I survive -- not as a reality check, but as a lesson in life, and what to cherish. 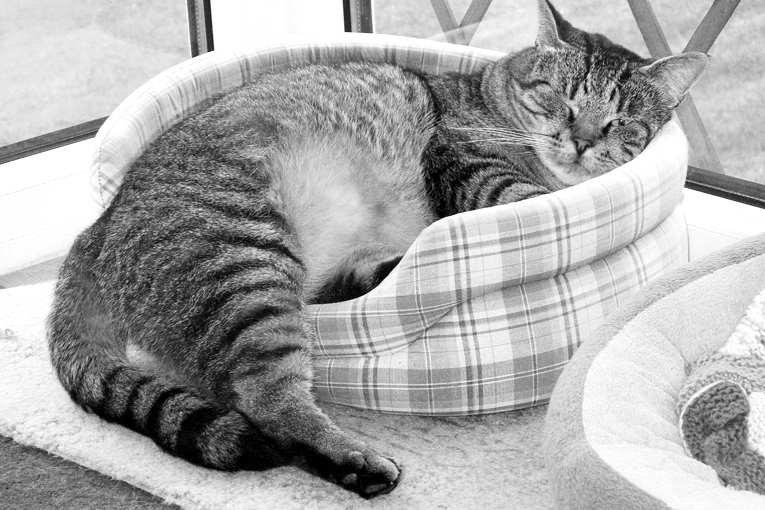 Albert Schweitzer noted, “There are two means of refuge from the miseries of life: music and cats.” But then he hasn’t met our feline, Cooper . . .