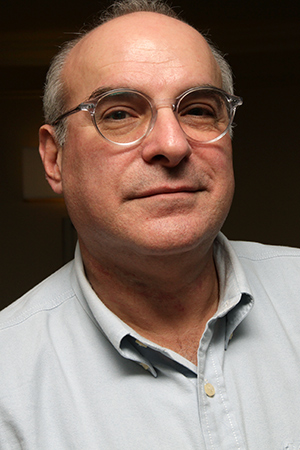 Last month's love letter to the Chord Hugo was timely: upscale gear for road warriors is proving to be the next trend. Pocket-money delights like AudioQuest's DragonFly and killer headphones under $100 may have elevated sonic aspects of life-with-iPad/iPod/iPhone (fill in your device of choice) above the base level, but now the audiophile brands have taken off their restraints.

Evidence is plentiful. At the Munich High End show, I was treated to a taste of Astell&Kern's fabulous new models, and I learned that Stax is alive and well, which means that the doyen of high-end headphones isn't missing out on the new craze for headgear. McIntosh entered the headphone market -- something is certainly afoot. Italy's Carot One NIK 58 Tube pocket-sized valve amp beguiled me. Munich was portable-music heaven.

Meanwhile, my inbox has been filled with a never ending -- and now bloody irritating -- flood of exhortations from Light Harmonic to help finance their next crowdfunded venture, a player to complement their porta-DACs. Oh, and Pono is due soon.

It's safe to surmise, then, that the high-end is not going to let the budget guys have it all their own way. What's important for you is that the sound quality is matching the elevated prices, as Hugo demonstrates. But instead of those of limited means getting all hypocritical and left-wing uppity and falling into I-hate-the-rich mode, they should instead revel in the freedom of choice.

Elitism is unlikely to dominate the portable sector, and only a schmuck would contemplate prices going higher than the already-forbidding cost of the top Astell&Kern model. The drive to better equipment is coming not just from traditional audiophiles, but also from a younger demographic of listeners who have no grasp whatsoever of conventional audio components, even if they're part of the new wave of vinyl junkies. Large, complex pieces of hi-fi -- let alone loudspeakers -- are anathema to them. If you need an analogy, hi-fi is to portable gear what typewriters are to word processing. And I don't see anyone wishing typewriters would make a comeback. 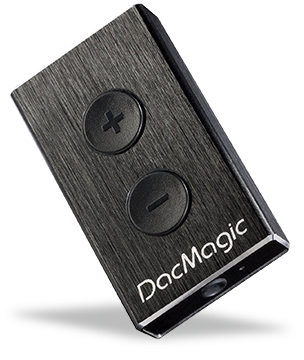 Not only is the entry level safe; it's flourishing. Cambridge's DacMagic XS, like the AudioQuest DragonFly before it, is proving that you don't have to spend a fortune to improve sounds on the move. Even Meridian showed restraint with the cost of the utterly fantastic Explorer USB DAC, and yet their name alone would have justified a ticket of double the asking price. Musical Fidelity, Focal, and B&W are producing headphones with sound quality and at prices that should shame Beats into self-destruct mode. (Yeah, right: Dr. Dre is exactly the type to eschew his own hype . . .)

Any temptation to adjudge this move into the realms of portability by makers of otherwise rack-bound components as desperation would be churlish. Instead, it's long-overdue recognition of the value of diversifying -- something most audiophile brands should have done, oh, 25 years ago. Unfortunately, peer pressure, or, more precisely, pressure from the audio community, would have put paid to that.

Historically speaking, every time a pure hi-fi brand ventures outside of its "comfort zone," idiots in the hi-fi press make certain that failure is assured. One of the most heinous examples of this took place in the early 1980s, when a Very Famous Speaker Brand -- desperate to keep its entry-level two-way speaker at £99 -- changed from real-wood veneer to vinyl wrap for the Mk II version of its hugely successful model.

Everything else was of the same quality or better than the Mk I: drive units, wiring, crossover elements, and speaker terminals. It actually sounded much better than the Mk I. Alas, a major UK journalist tore it to shreds in print because of the move to a vinyl wrap -- as sensible a decision as could be made, but doubly aggravating because he was part of the brigade that forced manufacturers to hit the £99-per-pair retail ceiling in the first place. His review hamstrung the product.

Thanks to him, the company had to bring back wood veneer, upping the price to £129. The model suffered exactly as one expected it would. He was demanding a high-end finish on an economy model. Listen-up, schmuck: you don't get leather upholstery in an entry-level hatchback from Romania. 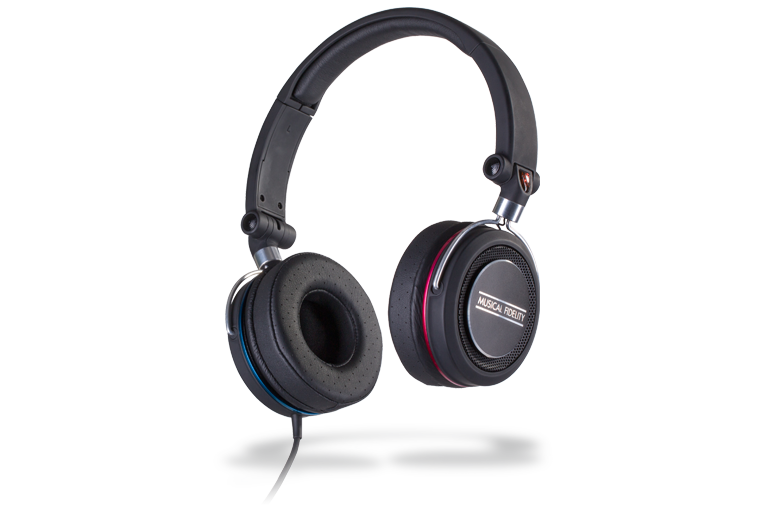 Anyway, the diversification from pure audio components to headphones and USB DACs and the like is, as far as I'm concerned, a Good Thing. In every instance, the offerings are superior to the mass-market dreck out there. I've already written about the stone-gone bargain of a headphone from Musical Fidelity, the MF-100. The DacMagic XS is so good that it has a cult following, and its small size and price have attracted users who otherwise don't want the added bulk of an extra bit of hardware.

You know that a trend is a solid movement when you find evidence outside of the usual milieu. Of course, the kind of listeners who go to hi-fi shows are gonna arrive wearing decent headphones and brandishing players superior to iPods and smartphones. But when you get on a flight and notice that, along with a profusion of noise-cancelling (or not) headphones other than Bose or Beats, there are guys plugging in USB DACs and amps, it can mean only one of two things: either this stuff genuinely is entering the mainstream, or there are more audiophiles on my flights than I have any right to imagine. 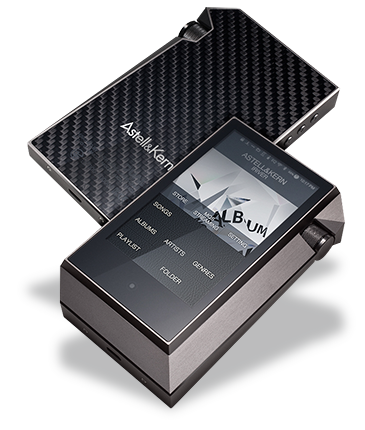 Picture a plethora of audiophiles on a flight from London City Airport to Geneva or Heathrow to Edinburgh. I don't think so.

Anyone who's flown in the past five years knows that many travellers -- frequent or infrequent -- are no longer willing to suffer the vile headphones airlines still supply outside of first or business classes. Bose and Beats have enlarged further their considerable fortunes with their airborne customers. My last flight revealed a noticeable number of Sennheisers, Audio-Technicas, Grados, and -- yes -- B&Ws.

If the music players follow the pattern set by headphones, then Apple will have to either upgrade the iPod or iTunes itself, or join Samsung and the rest and push the phone-as-music-carrier. Which may be one of the reasons Apple bought Beats.

And which, I seem to recall, was supposed to perform miracles for HTC. Pono, Astell&Kern, Light Harmonic -- the future of music is in your hands. At least for those of us who actually love music.