Why Munich Is Tops

Like the globe tilting on its axis, the center of the high-end hi-fi universe has well and truly shifted. If, that is, you think that the location of the world's most important show is indicative of this presumed geographical readjustment. The irony, as you will see, is that it has nothing to do with the sales of hi-fi in that particular territory, as every country in Europe is so far down the toilet that they need scuba gear.

Europe's problems notwithstanding, the Munich High End show has staked its claim as the hi-fi show for trade and consumers alike, and rightly rules the roost. Its attendance, in five figures, recalls shows from the "golden age," and it comprises an audience not made up solely of grumpy old men. Hell, there are even female visitors and audiophiles under 50! 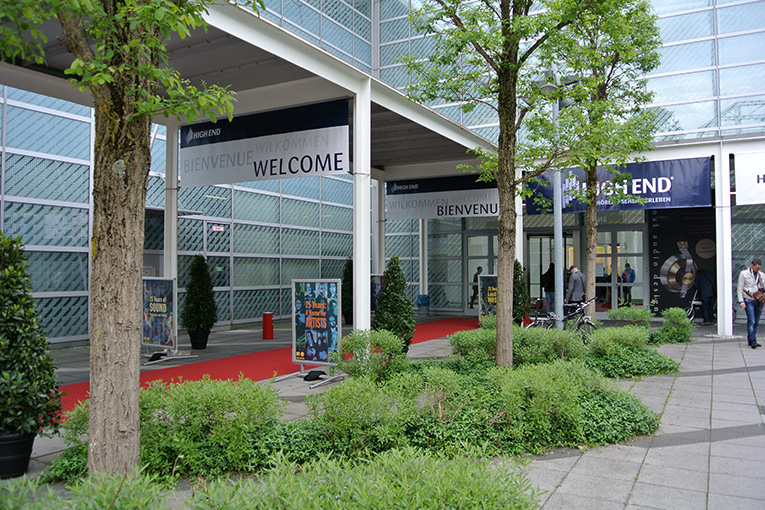 Let's qualify a few things, though. No matter who throws a hi-fi show these days, the numbers will never match the average show in the decades when hi-fi mattered, say the 1960s to 1990s. Stereophile used to hold the best US event, but gave up on shows a few years back. Hi-Fi News had the best show in the UK, an event destroyed in the main by infantile, self-serving, petty-asshole politics; its new show is an exclusive, downsized affair. As for the UK's Bristol show, it's a retailer's event, which means it's primarily an extension of the sales floor, favouring brands they stock.

None of the current-generation American shows, nor any other remaining European shows, are big enough to make you crack out the champagne. The Japanese high-end show is small, while hi-fi shows with, allegedly, reasonable numbers like those in Moscow and China, are regional affairs that simply do not have global influence for a couple of simple reasons: language and accessibility.

I know, I know: plenty of Russians and Chinese speak English, but the shows aren't "global" enough to attract foreign visitors in substantial numbers with new products to launch. As for the local product, nobody gives a toss about Russian hi-fi besides tubes, while Chinese equipment is seen everywhere -- there's no need to go to Guangzhou to check out Chinese brands, as so many are distributed in the West. 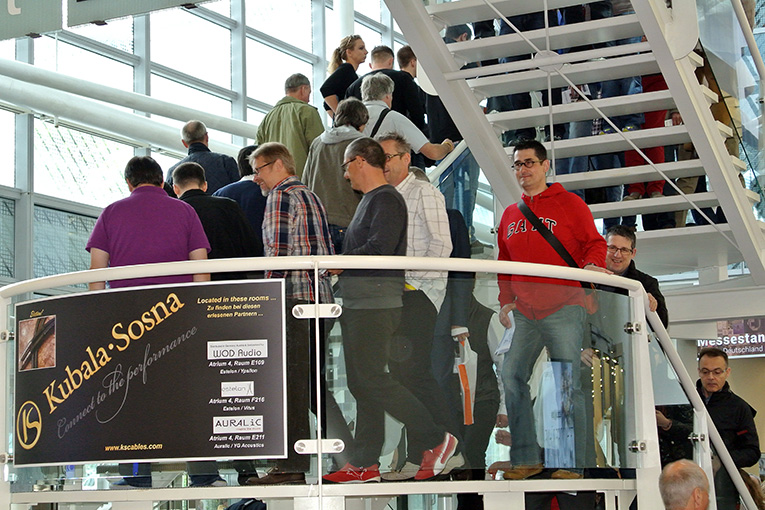 But Munich? It is now so influential that a host of important trade persons decided to skip CES this year in favour of this long-established German event. To put it another way, many brands -- local and imported -- even hold back launching new products, preferring to unveil them at Munich rather than in Las Vegas.

Stands from KEF, Devialet, A&K, Music Hall, Pro-Ject, and hundreds of others are as slick and inviting as any I've seen at CES. No, make that better. And as for the late, lamented TOP Audio in Milan, which for my money was the best show of all? Munich actually has an "Italian Quarter" where brands from that country exhibit in a group. Then again, I recall that Germany and Italy did join forces some 75 years ago . . .

I am not exaggerating about the shift, especially as CES is trade-only and should be a must-attend for any distributor. But I can name a half-dozen of the most important distributors in Europe who stayed away. Because they are all what one might call "A-list" and are responsible for eight or nine territories and an average of 15 brands each, that's a sizeable number of key players who think Munich is more important.

How did Munich do it? Teutonic organisational skills in the main, applied to a venue which -- though cold and ugly and about as sonically suitable as an airport hangar made of corrugated metal -- is spacious and modern. The show runs like clockwork, with regular newsletters, shuttle buses, a superior show guide, professional staff, and everything else you want in a show. 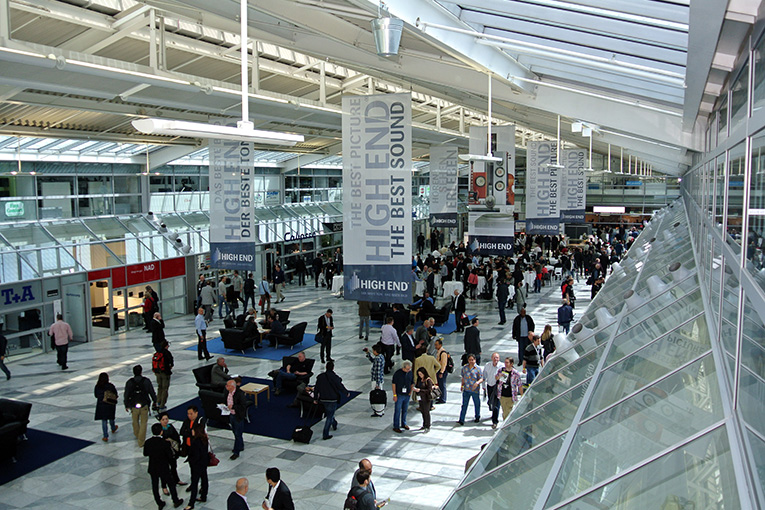 There's no waiting for elevators, there are a number of food concessions, it's well-lit, there's great access by road, etc., etc. Those of us who have attended hi-fi shows in the hundreds have had their fill of inaccessible, remote, back-of-beyond venues and $60 cab rides. Even the Munich airport is better than most.

Aside from my reservations about the sound (see note below), the only complaint I ever hear about Munich is the cost for exhibitors, which apparently is astronomical. I haven't seen the rate card, but I'm told it's even more expensive than CES.

(A grumpy note about sound at all hi-fi shows: Anyone who attends a show with the intention of listening to equipment to form a valid opinion is an idiot. He or she 1) won't know the sound of the room; 2) the odds are that the music will be unfamiliar, and most exhibitors don't want to play what visitors bring along; and 3) it's unlikely that the systems are identical to the visitor's. 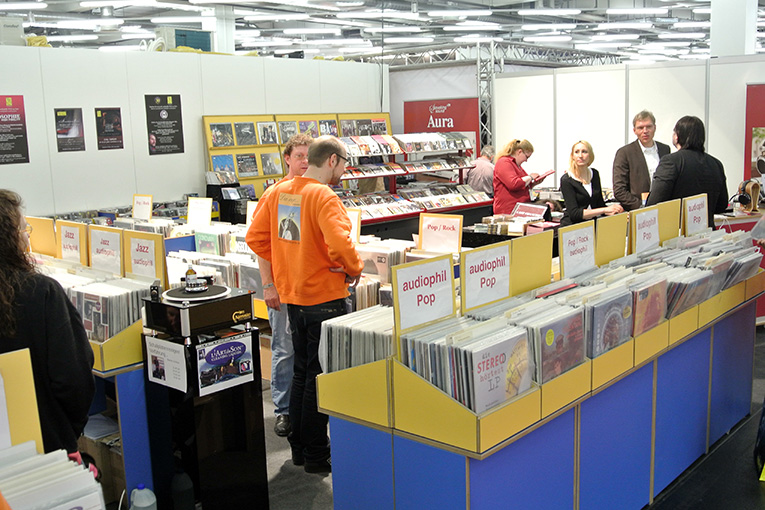 So if someone goes to Room A to hear Amp B and the source and speakers aren't the ones that person has at home, the session is worthless. In other words, there is nothing that one can learn about a product at a hi-fi show except what it looks like in person, or if it's fundamentally good or bad. And even that's not so certain.)

Where does that leave audio consumers who don't live in Germany, or those without the wherewithal to fly in from Dallas or Dubuque or Dublin? Back to square one and the unquenchable thirst and need for regional shows. While Rocky Mountain and Newport and Paris and all the rest are doing their best, they really ought to find out just what the Germans are doing that makes Munich the show of shows.