It was as I feared: CES 2016 was about as lively as a funeral. At least the high-end assembly at the Venetian hotel was. Word has it that the Las Vegas Convention Center was heaving with people, packed to the gunwales, but then I am not among those who give a damn about 4K LCD screens, personal drones, or driverless cars. But it’s the high-end’s fault, as related to you last month.

To put CES 2016 into context as succinctly as possible, let me recount what I was told by a 35-year-plus CES veteran. He said that he and his brand would not return for 2017. He’d heard the same from at least another 20 long-term attendees. “The complaints were the same: hardly any US retailers turned up; most of the foreign distributors stayed away. And because of this, the show is too expensive to justify the low return.”

I feel his pain: as a freelance writer, I pay my own tab, and I won’t break even this year to cover my basic costs, let alone make a profit. Guys like me have to sell show reports, and the print magazines have pretty much abandoned them because the bloggers’ reports appear daily. But one feels compelled to attend because the face time is important, as is newsgathering for the coming year’s review products. Miss a CES, and people wonder if you’re dead. So I will be back in 2017, regardless.

It’s a shame that attendance was so dismal for the “specialty audio” (as in “special needs”) sector. KEF’s first portable speaker, Naim’s “baby Mu-so” -- the hot, new Mu-so Qb -- and McIntosh Laboratory’s cool RS100 wireless speaker showed how high-end brands can deal beautifully with space-saving, easy-to-use hardware that should slaughter the garbage in the mass market. Normal people who don’t know we exist should be lining up for these products. 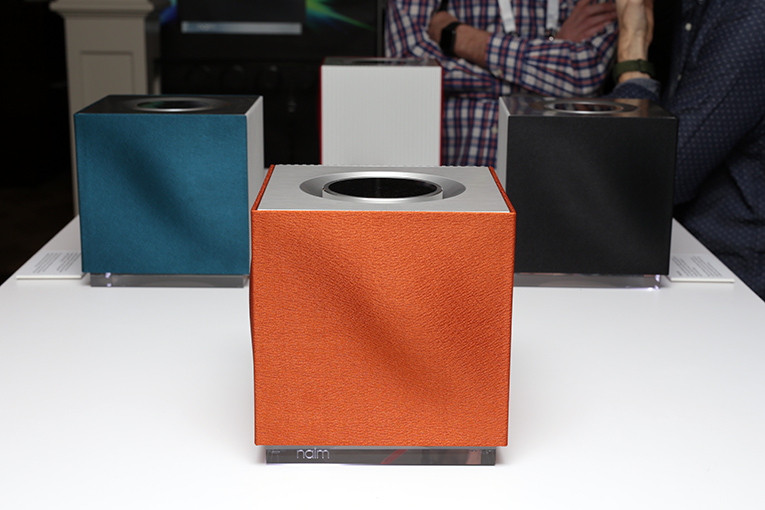 For hardcore audiophiles, though, who don’t care about size or prices, there were gems aplenty: a turntable from Continuum at half the cost of the original, a new pressing system for Mobile Fidelity’s vinyl LPs, the Manley Headphone Amplifier, an all-new MartinLogan floorstander, sub/sat systems from Nola and Kharma, a baby headphone from Audeze, Dan D’Agostino’s new power amp, and a thousand more toys for audiophiles, all that deserve a better showcase and a wider audience. 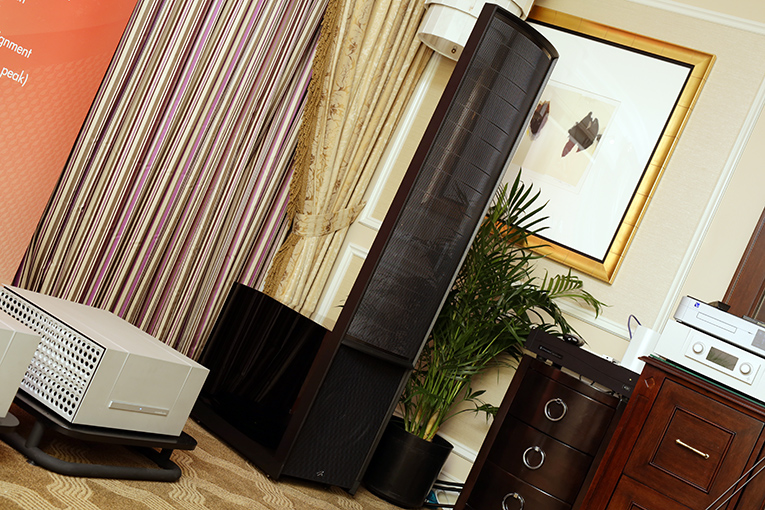 As much as one would like to, it is impossible to blame CES for the debacle. The high end is to blame, as I said before and will continue to bleat. Half the rooms were professionally attired; the other half looked like they were set up that morning. The high-end brands carried the sloppy, unprofessional behaviour and “attitude” of far too many retailers to the show, alienating and insulting the trade the way that the retailers insult their customers.

It’s endemic in the political mindset of the high end: the high end hates its customers. Or, that is, those customers who don’t know we exist. At an otherwise blissfully entertaining dinner, I had my usual contretemps with a couple of celebrated audio journalists who are the poster children for the left-wing audio press and who still fail to understand that it takes people with money to buy high-end audio.

This is not a value judgement, nor a condemnation of the poor. It has nothing to do with politics (though rich vs. poor is the basis of most political arguments). It is merely a statement of fact. It should be a mantra, printed on T-shirts, tattooed on their foreheads, shouted from the rooftops. High-end audio is expensive. Get over it.

In their nauseatingly “champagne socialist” world, it’s OK for these writers to do their Barack’n’Hillary schtick as they listen to their $100K+ turntables and blithely review $50,000 amplifiers, and not realize how incompatible their hair-shirt purism and loathing of the rich and the luxury sector is with the manufacture and sale of high-end audio. High-end audio absolutely must emulate other luxury purchases like cars and watches because the prices are the same! And if the definition of “luxury purchase” is anything 1) that we do not need or 2) which is in excess of the minimum required for the task, then kick me up the ass with a hobnail boot if high-end audio isn’t a luxury purchase.

But back to CES, which always reeks of this hypocrisy. As much as I love my leftie colleagues, who find it hard to accept that a New England Jew is to the far right of Trump, I am sick and tired of the self-inflicted failures of the specialty audio sector. The stands and rooms, for the most part, have less attractiveness than tables at a high school science fair. The product literature is ugly or, more likely, non-existent. A “press kit” is not something with which you iron your clothes. 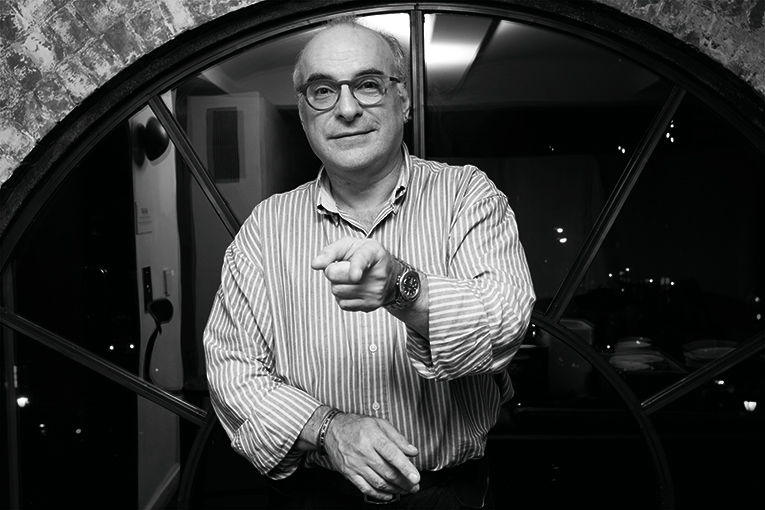 So, guys, go on, vote for Bernie, espouse Chomsky, or whatever else makes you feel like it’s 1969 and you’re sucking on a joint in Newark or Newcastle. But one day you are going to have to face the fact that an unemployed tie-dye shirtmaker in Taos is not gonna buy $100,000 speakers from the companies that pay for the ads to keep your magazine or website in business. And when they go out of business, well, the domino theory seems applicable here.