Armed with 20/20 hindsight, can anyone honestly say that they anticipated the revival of open-reel tape? When a company like ReVox -- out of the production of reel-to-reel hardware for a couple of decades -- announces a new deck for the 21st century, and there is talk of other new machines on the hi-fi grapevine, then the comeback is more than wishful thinking.

Vinyl, I can understand: it’s less fiddly than tape, and it is an affordable, pre-recorded medium, especially if you don’t mind second-hand LPs. The hardware is inexpensive, with decent, brand-new turntables for under $300, and the world is rich with second-hand decks for those who like to refurbish, or simply save money. So comprehensive is the comeback of the LP that, like the tube revival (since 1985-ish), no one remarks on it anymore: LPs are back in the fabric of hi-fi in general. 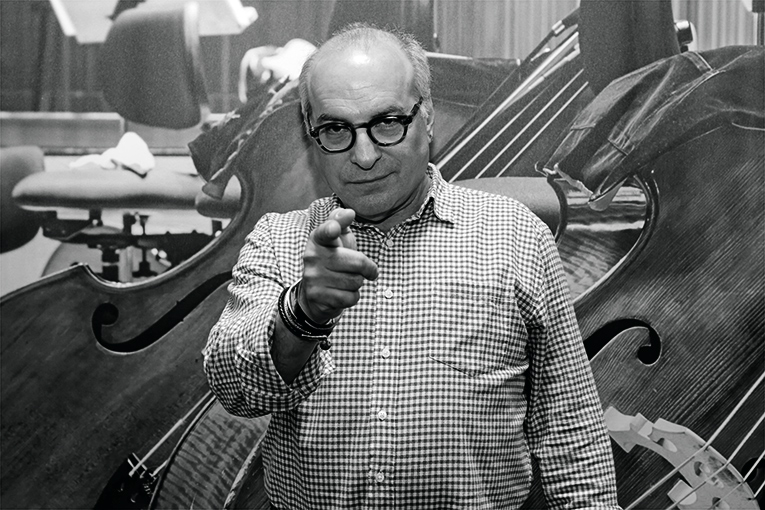 Open-reel tape, however, always was a pursuit for the professional user or the well-heeled amateur, and was never a mass-market force. Why? Tape decks have never been cheap, at least not the good ones, and they require maintenance beyond the skills of most audiophiles/enthusiasts: head demagnetising, keeping the rollers and heads clean, etc. More important, although one can find second-hand open-reel machines for under $500, blank tapes have never been inexpensive, and -- unless the user was recording original material or live events -- the pre-recorded catalogue has always been limited . . . and expensive.

So ask yourself this, regarding the only other purpose for having an open-reel deck: what’s the sense of recording your CDs or LPs to tape, just so you can see those revolving reels? In most cases, wouldn’t you simply play the original LP or CD or FM broadcast? Ah, there’s the rub. While the pre-recorded open-reels offered at Munich’s High End in May were uniformly more costly than 200g, 45rpm, limited-edition LPs -- $100-plus per tape -- they boast sound quality that is justification enough for investing in a format which is as inconvenient as it gets.

Masochism notwithstanding, if you ask me to recall the very best listening experiences of my entire life, at least four of my top 10 sessions involved open-reel tapes. As recently as last September in Tokyo and again at Munich this year, attending Tim de Paravicini’s demos, where he used a rare Denon open-reel through EAR Yoshino electronics, I was dazzled by the open, airy portrayal, the naturalness and the impact that was missing in all other formats, from live tapes. 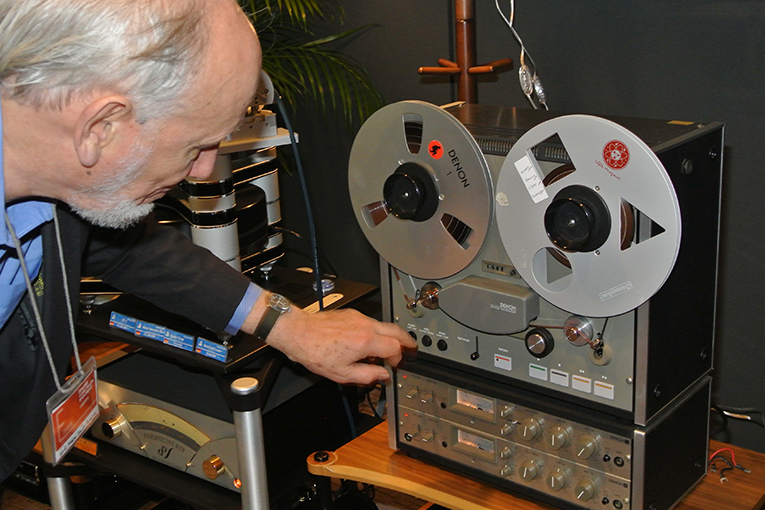 I have always maintained that nothing comes close to open-reel tape, and am lucky enough to own a dozen or so truly special recordings on open-reels, alongside still-playable commercial tapes from the 1960s and 1970s. Naturally, I used them sparingly, worrying about temperature, tape decomposition, oxidisation, stretching, print-through, and other downsides that LPs do not suffer.

It’s a litany of deterrents. Accidental de-magnetising, inevitable wear-and-tear, unwanted “unspooling,” tape breakage -- even the super-slick machines that handled tape the way a surgeon wields a scalpel (the last-generation Revoxes, Studers, and Tandbergs) can malfunction, while not as frequently as decks chewing cassettes. 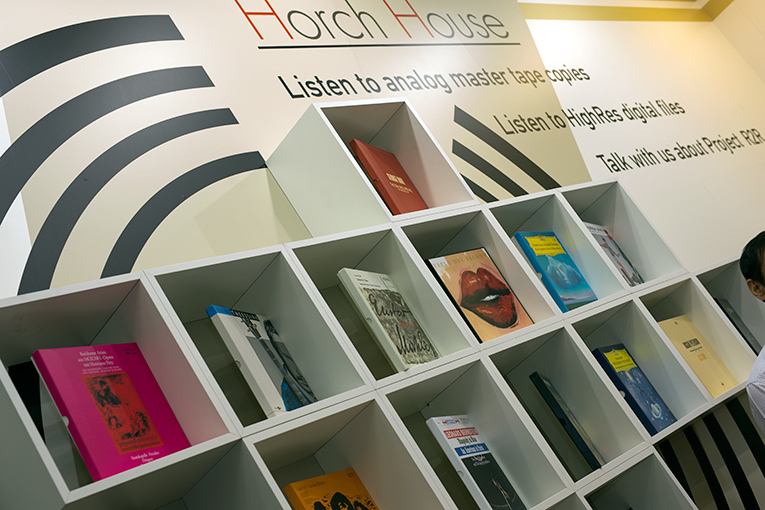 But will that stop the most committed of audiophiles? No, or at least, not the fringe element that attends to every masochistic tweak which the industry can spew forth, from little raisers for one’s cables to demagnetising LPs to casting rune stones. Open-reel, beyond its peerless sonic worth, appeals to the fanatic in all of us who doesn’t merely switch on a source and listen casually. It’s for those who want the same involvement an oenophile enjoys through the decanting rituals, or the car lover who takes a toothbrush to his alloy wheels for the weekly cleaning. Open-reel has always been the sign of the dedicated-beyond-reason music lover.

How far will the reel-to-reel revival go? I doubt it will become a primary source, but I will certainly have fun with my old decks. Rumors have been whispered of another maker of premium open-reel machines that is considering a return to the format. But I doubt that the wonderful Sony, Technics, or (even more affordable) Pioneer reel-to-reels will ever reappear, despite those brands joining in the vinyl revival.

If you were not an open-reel user in the past, it is unlikely that you will be tempted to indulge. It requires more of a commitment than vinyl, while it is the relative user-friendliness and greater availability of LPs and turntables that have enabled its revival, despite that format’s near-disappearance. But here’s a thought for those of you who might be tempted by open-reel. 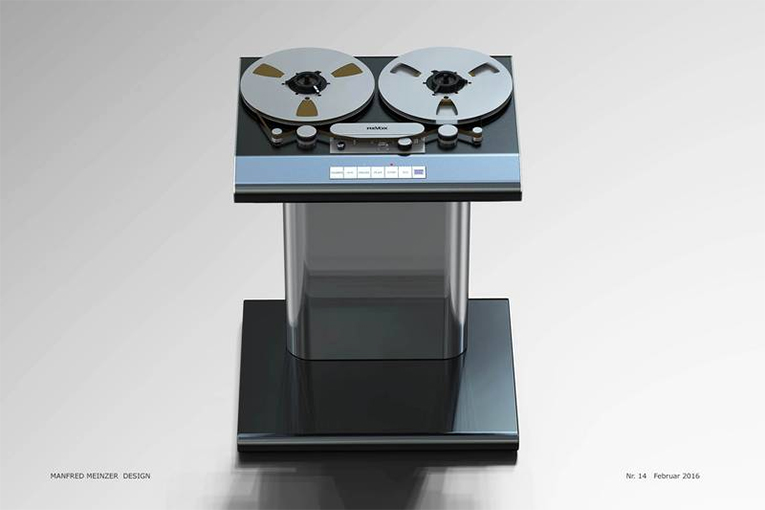 One individual with whom I discussed the format at the Munich show proffered a notion that reminded me of the first recordable CDs. It was posited that recordable CDs improved on the source, such that copying a CD to a burnable disc would yield better sound. The theory was that added error correction might improve the sound. And I have heard CD-Rs that sounded warmer, more natural than the source CD.

My colleague suggested that LPs (pristine, of course, and dubbed via high-end hardware) copied to tape acquired their own “improvements” by dint of the inherent sound of open-reel. It is palpable warmth and openness -- even if non-Dolby’d and exhibiting teensy amounts of tape hiss -- that will win the hearts, minds and, above all, ears of the sorts of audiophiles for whom no added ritual is an inconvenience.

Nonsense? Perhaps. But consider this, for your irrational side: nothing in the world of hi-fi looks cooler than an open-reel deck spinning away on one’s equipment rack. And for some of us, that’s worth the hassle.