This month, we add to our list of Recommended Reference Components SVS’s sealed-box SB-3000, which Diego Estan reviewed for SoundStage! Access on June 1. 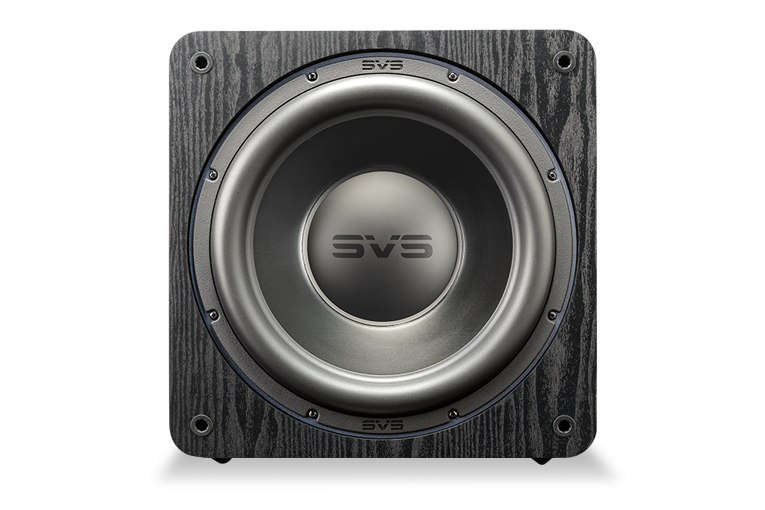 Unlike SVS’s higher-priced series of 4000 and 16-Ultra models, which have both balanced (XLR) and single-ended (RCA) line-level inputs, the 3000 models have only single-ended RCAs. However, both 3000 models have a USB port that can be used with SVS’s optional SoundPath Wireless Audio Adapter ($119.99).

Diego’s subwoofing reference comprises not one but two SVS SB-4000s ($1499.99 in Premium Black Ash, add $100 for Piano Gloss Black), though in comparisons with the SB-3000 he used only one of these. When Diego began writing for us, he already owned one SB-4000, and shortly thereafter added the second. In May 2019, for SoundStage! Access, he wrote about installing and using the two SB-4000s, but as we’ve never published a full, formal review of this model, it hasn’t been eligible for Recommended Reference Component status. To review the SB-3000, Diego connected it to the single-ended outputs of his McIntosh Laboratory C47 preamp, and one SB-4000 to the C47’s balanced outputs. Loudspeakers were his reference Bowers & Wilkins 705 S2 minimonitors. 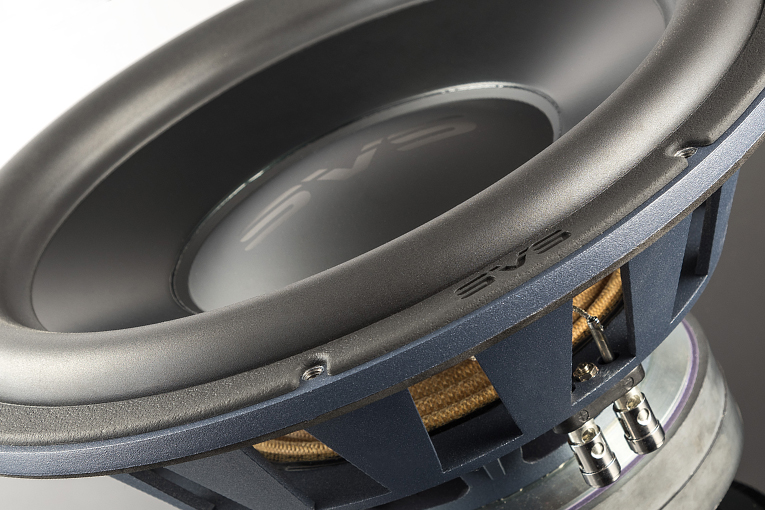 Diego challenged the SB-3000 with some of his favorite subwoofer test tracks. Listening to “Run-Around,” from Blues Traveler’s Four (16-bit/44.1kHz FLAC, A&M), he wrote: “Both SVS subs delivered quick, taut bass that produced that punchy feeling in my chest without ever losing control of the timing.” Regarding “Perfect,” from Ed Sheeran’s Divide (16/44.1 FLAC, Atlantic), he noted: “The leading edges of the bass notes were reproduced by both subs with impressive punch and authority. This combination of intense punch with the feel of low-frequency extension had me turning this track up loud -- and it was an exhilarating experience, no matter which subwoofer was in use.” Last came a track from Lil Wayne’s Tha Carter IV (16/44.1 FLAC, Cash Money): “Both subs delivered ‘She Will’’s liver-massaging ultra-low bass, my entire listening chair pulsing with the music. The bass thumps had the same weight through both subs, pummeling my chest with authoritative air pressure, repeatedly sustaining the quick blows of the leading edges of bass notes.” 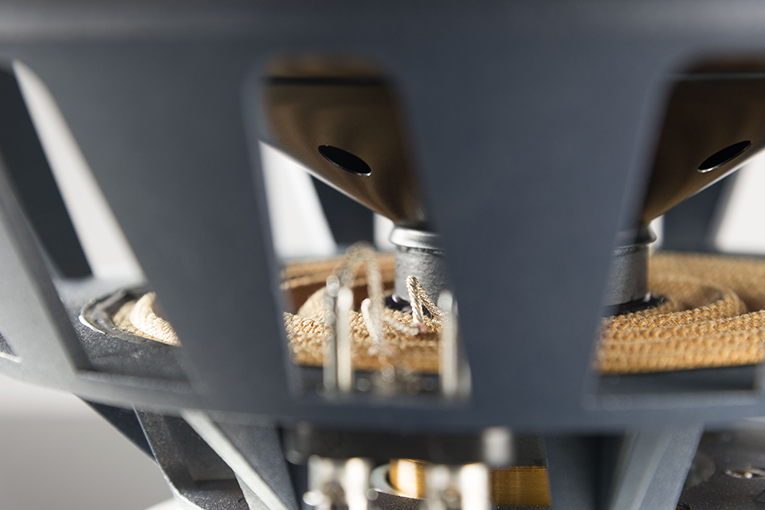 But were the two subs equals? Not quite, said Diego:

Functionally, there are two differences between these models that are important to me. In my room, I have balanced XLR cables running in the wall from the listening position to the front of the room, where the subs and amp sit -- the SB-4000 has balanced inputs and outputs, the SB-3000 does not. Second, as a reviewer, I routinely use different presets on my SB-4000s, and their front-panel displays let me see at a glance which preset is loaded. The SB-3000 has no front-panel display.

Diego confirmed what he’d heard from the two SVS models by measuring their outputs, which also showed that “the SB-4000 can indeed play lower and louder, with less compression, than the SB-3000.” This, he thought, might make the SB-4000 the “better choice” for rooms larger than his own: “In a room large enough to require SPLs of 100+dB at 20Hz at a distance of 10’ or more, the SB-3000’s performance would audibly suffer in comparison to the SB-4000’s.” A sound-pressure level (SPL) of 100dB is incredibly loud, particularly at that kind of distance. 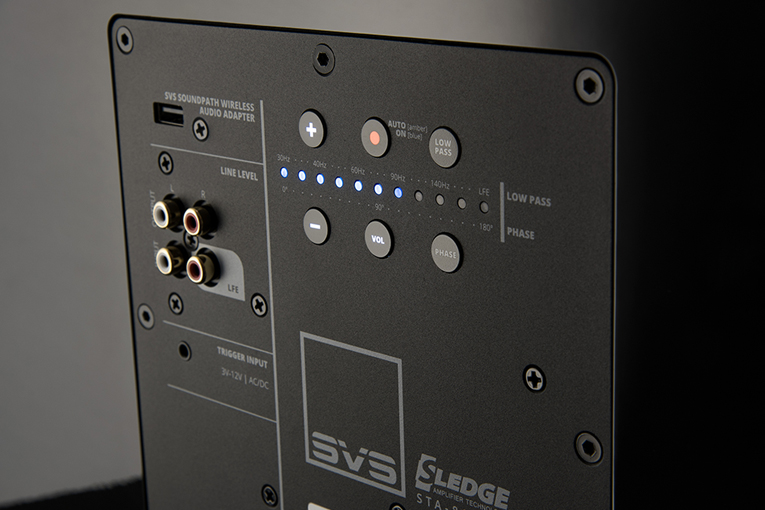 For those who don’t need the greater output a bigger, more powerful subwoofer can provide, the SVS SB-3000 offers top-drawer sound at a very reasonable price -- a combination that earned it a Reviewers’ Choice award when the review was published. But regardless of the SB-3000’s price, its high sound quality is what earned it a second, greater honor: that of being only the fourth subwoofer to be listed as one of our Recommended Reference Components.