When Tyll Hertsens reviewed Focal’s Utopia headphones in August 2016, that former editor of Inner|Fidelity called them the “World’s Best Headphone.” Wanting to hear how, four years later, they’d stack up against his own current favorite headphones, our own Brent Butterworth reviewed the Utopias in June 2020 for SoundStage! Solo. We’re glad he did. He ended that review by asking, then answering, a question: “Are the Utopias the ‘world’s best headphones’ like others have claimed? No -- well, not now, at least -- but they are among the world’s best headphones.” (Brent’s italics.)

The Utopias ($3999, all prices USD) come with a faux-leather case and a 10’-long cord with a 1/4” plug for the source’s headphone jack on one end, and on the other end, mini-XLR connectors for the headphones themselves. For $401 more, you get two different cords: a 10’ one terminated with a four-pin balanced connector at the source end, and a 4’-long one with a 1/8” plug at the source end, as well as a 1/4” adapter. You also get what Brent described as being “far more useful” than a faux-leather presentation box: a plastic carrying case topped with gray tweed fabric. 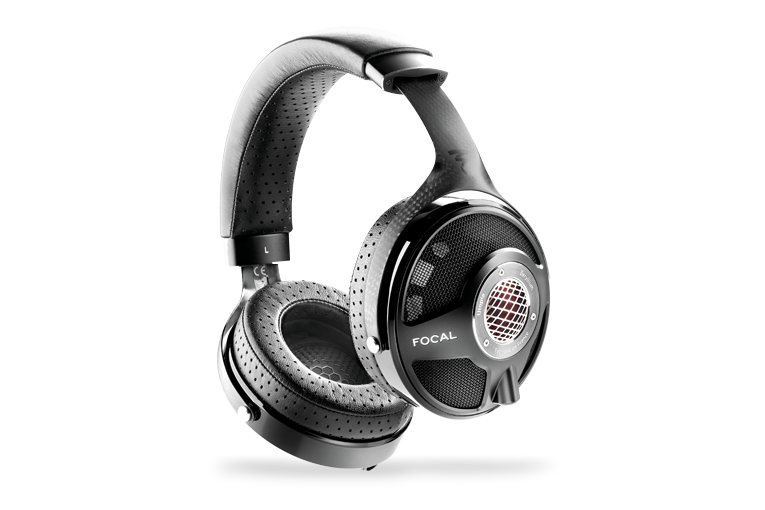 The Utopias have one driver per earcup: a 40mm beryllium diaphragm with a profile in the shape of the letter “M” -- Focal says this improves its stiffness. Focal specifies the Utopias as having an impedance of 80 ohms and a sensitivity of 104dB/1mW -- figures that matched reasonably well with Brent’s own measurements of, respectively, 84.5 ohms at 1kHz and flat at frequencies above that, and 105.5dB/1mW, averaged from 300Hz to 3kHz. Brent said that the Utopias’ sensitivity is “outstanding for high-end headphones, and no problem for almost any source device to drive.” He mainly reviewed the Utopias with Focal’s Arche headphone amplifier, which he also reviewed in June, using the Arche in its Voltage mode. He also tried the Utopias with his Samsung Galaxy S10 smartphone and got “very good results: a full, undistorted sound with just enough volume for most music.”

Commensurate with the Utopias’ high price was a fit that Brent described as “very, very comfortable” -- the earpads, for him, had a “just-right” firmness -- and sound that was “great on a wide range of music, from beautifully recorded orchestral albums to highly synthetic pop tunes.” After listening to “Rain on Me,” from Lady Gaga’s Chromatica (16-bit/44.1kHz FLAC, Interscope/Qobuz), he wrote that the Utopias’ tonal balance “sounded essentially flat, with no readily audible colorations, plenty of bottom end, and a huge, spacious sound. I could hear lots of little details in the song -- for example, that they apparently used an electric bass (or electric bass sample) for the bass line, rather than a synth.” 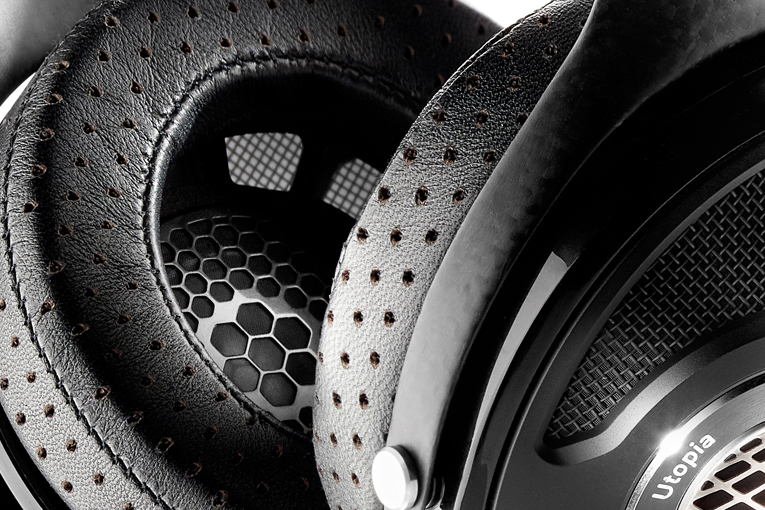 Brent then immediately listened to “Rain on Me” through two other Recommended Reference Components: the Audeze LCD-X ($1699) (fitted with Dekoni Audio earpads, $59.99) and HiFiMan HE1000 V2 ($2999) headphones. He wrote that the “Dekoni-padded LCD-Xes had a lot more bottom-end kick than either the Utopias or the HE1000 V2s, and were basically more fun to listen to,” but that with the Audezes he “lost some of the details” revealed by the Utopias. The HE1000 V2s let Brent hear “even more of the detail in that electric bass sound,” and that the keyboard used in this track “was likely a MIDI controller playing a piano sample and a clavinet sample simultaneously.” The HE1000 V2s also “brought out just the slightest amount of sibilance or buzziness in the singers’ voices” (“Rain on Me” also features Ariana Grande), though he didn’t know if that sibilance was part of the recording. However, Brent pointed out that the HE1000 V2s “slimmed the bottom end down substantially.”

Brent wrote that “Roy,” from Ambrose Akinmusire’s On the Tender Spot of Every Calloused Moment (24/96 FLAC, Blue Note/Qobuz), “sounded completely straightforward, clean, clear, and natural” through the Focals. In contrast, the HE1000 V2s provided “more detail” and “more zing in the cymbals, in particular,” while the LCD-Xes offered “a mellower, more relaxed presentation.” Of these three distinct sonic signatures, to Brent “the Utopias certainly seemed to strike the most neutral balance; you might say they commented less on the music than the other headphones did.” 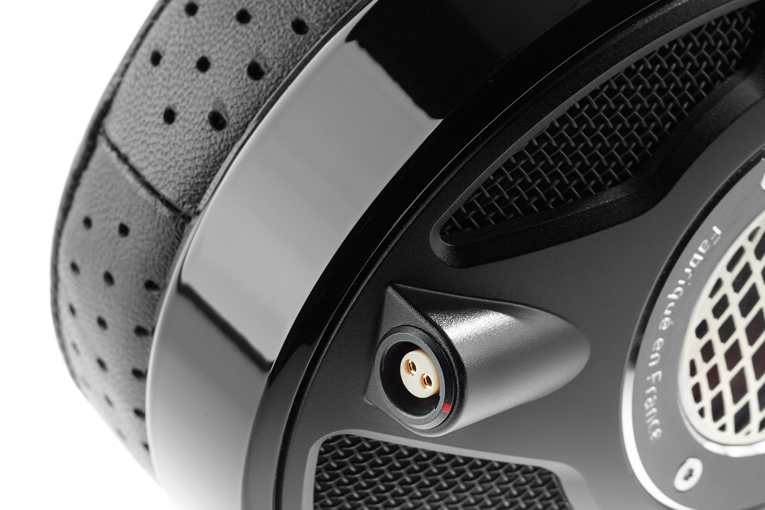 There was just enough bass for me to hear the whomp of the kick drum and floor tom that open the tune, but not so much that it obscured the unmistakable top-end growl of Mike Mills’s Rickenbacker electric bass. The vocals sounded super-clear with no sibilance or excessive chestiness, and the guitar cut through to lead the band (and the listener) through the tune, just as it’s supposed to in this case.

[T]he Utopias’ tonal balance sounded right about in the middle of what I’m used to hearing. And that’s a very good thing, because it shows Focal didn’t try to goose any particular frequency range to give the headphones a distinctive sound of their own. But while their tonal balance was comparable to that of average well-tuned headphones, they sounded a lot better than most of the other headphones I’ve heard, bringing out more detail in Chapman’s voice without adding any sibilance or harshness. 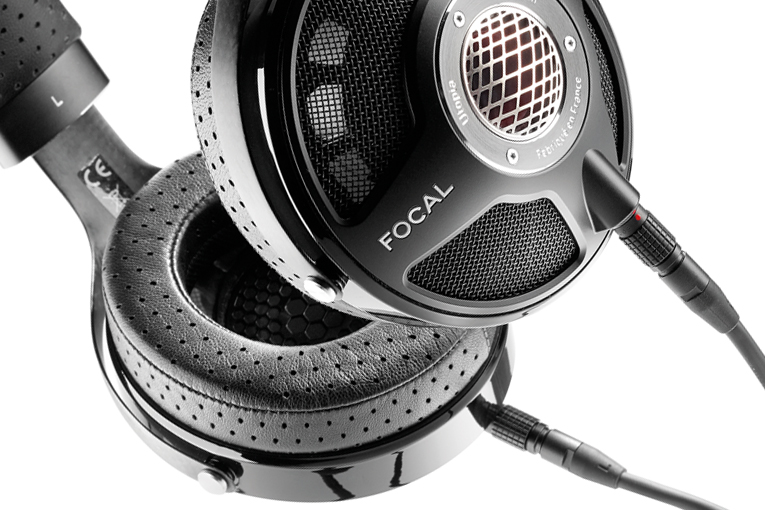