At 750 pounds each and $229,000 USD per pair, Magico’s Q7 Mk II is one of the least practical, most out-of-reach loudspeakers on the market today. It costs $44,000 more than its predecessor, the Q7, reviewed by Jeff Fritz for SoundStage! Ultra in June 2012 and named a Recommended Reference Component that July. Of course, neither version of the Q7 was intended to be practical, let alone affordable, for any but the wealthiest audiophiles. As Jeff said last month, in his review of the Q7 Mk II for SoundStage! Ultra, it’s “a technological tour de force of a loudspeaker from the imagination of the company’s chief executive officer, Alon Wolf, and the intellect of chief technical officer Yair Tammam.”

The Q7 Mk II differs from the Q7 in three ways: the tweeter, an entirely new design, now with a 28mm beryllium dome coated with a diamond-like carbon; the cone of the midrange driver, also redesigned, now partially made of graphene; and the crossover, reworked to accommodate these new drivers. The cabinet, and the midbass and woofers, remain the same. Owners of original Q7s can have Magico upgrade them to Mk II status for the difference in the models’ prices: $44,000. 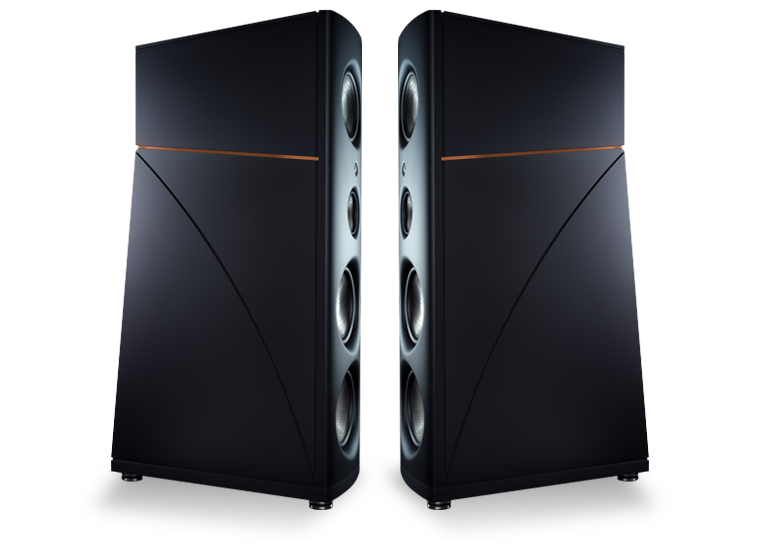 To say that Jeff thought highly of the Q7 is an understatement -- he said it was “the best loudspeaker available today.” His review of the Mk II focused mainly on the differences between it and the original model, and he talked about the distinctive characteristics of Magico’s “house sound,” which he described as having these qualities:

The first is transparency; specifically, the transparency that remains audible as frequencies descend. Does Magico bass sound different from other brands’ bass? Yes, no question. For lack of a better term, it’s electrostatic-like. Other writers have described Magico bass as “electrostatic-like,” and I think it fits: Magico’s woofers never plod along, you never hear one-note bass when there’s more than one note to hear, and they don’t boom. Ever. The Q7 Mk II builds on this Magico strength. 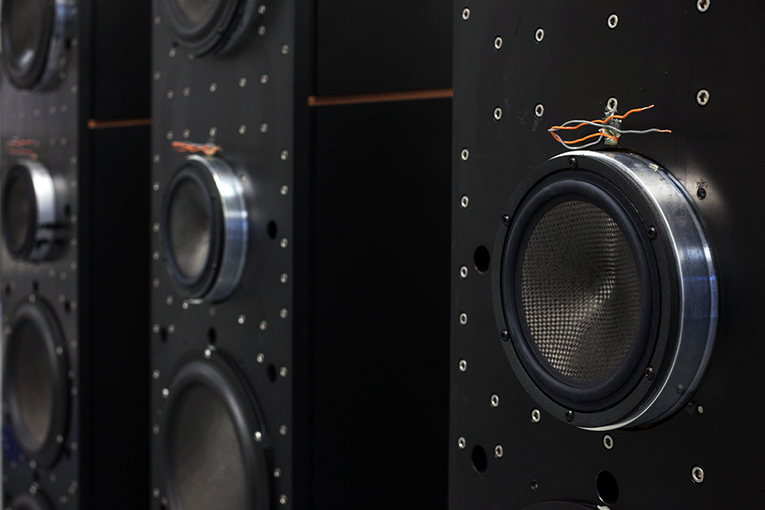 Despite the Q7’s woofers remaining unchanged, Jeff heard some differences in the two versions’ bass responses, which he attributed to the changes in the midrange and tweeter:

Another way to sum up the Q7 Mk II’s bass: I heard all the precision of a great tweeter -- all the way down to 20Hz. Until you hear the Q7 Mk II, you simply haven’t heard bass speed and bass agility at this level of perfection.

However, the sound of the Q7 Mk II isn’t only about the bass. With the transition from the tweeter to the midrange driver being made even smoother, and the reproduction of the midrange more dense and more clear, the bass might seem a touch more prominent than before. It’s not. Instead, I think it’s the other way around -- that the Q7 Mk II’s tweeter and midrange drivers have only just now caught up with the quality of the woofer and midbass. Just as the Q7’s bass never called attention to itself unless there was real low bass in the recording, the Q7 Mk II’s mids and highs were just as unobtrusive, which made the bass seem a touch more there -- but what was really being revealed was a greater balance throughout the audioband. The Q7 Mk IIs could sound mellow when they needed to, but could also pin me back in my chair when that was called for. No other speaker I’ve heard can accomplish both as well as could the Magico Q7 Mk II.

As for any difference in tonal balance between the Q7 and Q7 Mk II . . .

Do I think the Q7 and the Q7 Mk II have different overall tonal balances? Yes and no. Although I believe the new tweeter sounded less forced, I didn’t hear it as shelved down at all in comparison with what I remember of the sound of the Q7’s tweeter. With some tracks, that less-forced nature made the Q7 Mk II sound less tweeter-centric. But to put one Internet rumor to rest: In my listening, at least, the Q7 Mk II did not have “more bass” or anything of the sort. It was just as neutral, just as electrostatic-like in the bass as the Q7 had been. 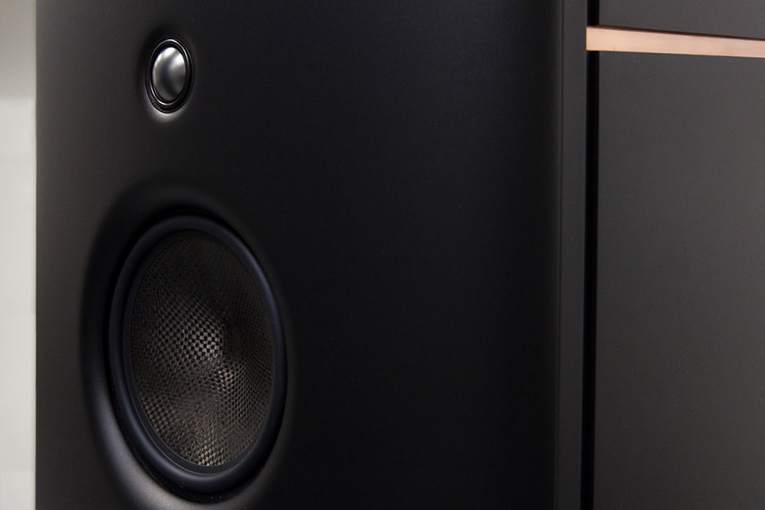 Jeff summed up the main differences between the Q7 and Q7 Mk II as follows:

The new version sounded less forced, more accessible -- in short, more enjoyable to listen to. And it accomplished this feat with absolutely no loss of transparency; in fact, I heard more detail in the highs than I had with the Q7. The midrange was also more revealing than the Q7 could manage, while the transition from the midrange to the highs was less obtrusive. The treble was, surprisingly enough, even more airy and delicate.

In every area I value as an audiophile and music lover, the Q7 Mk II comes closer to perfection than anything else I’ve ever experienced.

Closer to perfection than anything else Jeff has ever heard? A no-brainer: Like the Q7 before it, Magico’s Q7 Mk II deserves to be included in our list of Recommended Reference Components -- at the very top.