This may seem a stretch, evidence that I have suddenly entered full-blown senility, but I think I see a tiny ray of hope amidst the gloom that is the possible death of the new LP. That, of course, refers to the recent fire which destroyed the primary source of lacquers and cutting heads for the music industry, thus causing genuine concern regarding the availability of lacquers in the near future. Apparently, the only other producer is a tiny concern in Japan which is already overstretched.

What I am proposing is not just blue-sky thinking but even higher into the stratosphere of cloud-cuckoo-land, and I know it’s impossible to the point of ludicrous. It is a fantasy only a hardcore music lover / hardware junkie could even contemplate. But I can dream . . . 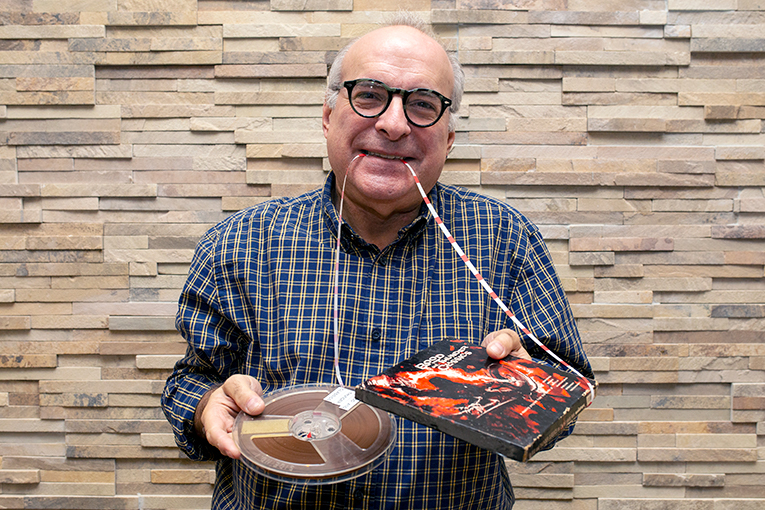 As has been explained myriad times before, the reason why LPs were able to come back in force is the vast number of second-hand turntables out there, and literally billions of used records. Even if you never bought a single new analogue component or fresh LP, you could still build up an impressive library and play it through a fine deck with minimal cost and effort.

At the recent Tonbridge Audiojumble in the UK, my swift tour uncovered many decent turntables for under £150 (roughly $200), e.g., a nice Thorens TD 150. As for vinyl, the place was awash with used records in excellent condition. Vinyl is, in real terms, a niche compared to streaming, but it still generates millions. And even if the loss of the lacquers supplier threatens the release of new LPs, there will still be the billions of discs out there to feed the need. 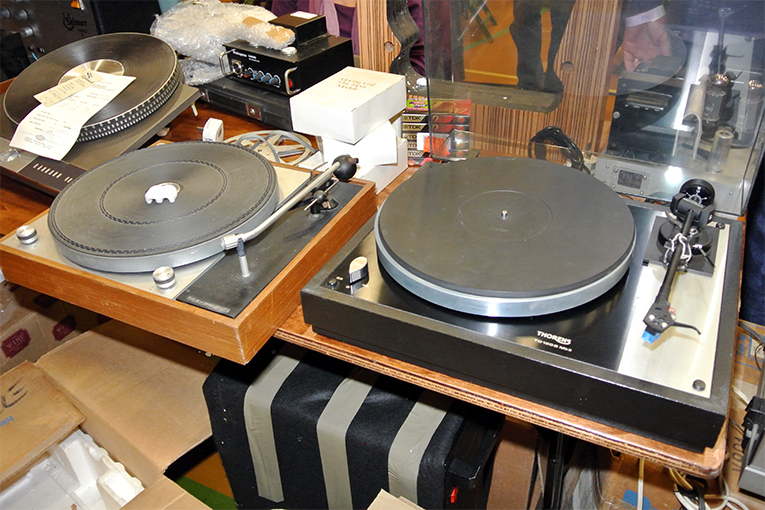 A pair of vintage Thorens turntables at the Tonbridge Audiojumble: TD 150 (left) and TD 160B MkII

My cockamamie idea -- and I cannot believe I am letting myself “think out loud” with this absurd fantasy -- is two-fold. The lesser part of the solution is to support the return of the cassette. As flawed as this format is, it, too, is represented by a host of working, used machines and many millions of pre-recorded tapes. For the music industry, assuming the cassette duplicating machines still exist, it’s a lot easier to copy tapes for sale than to go through the (possibly finished) process of making stampers and pressing vinyl.

Making records was never simple, and in this day and age of sustainability, anti-anything-to-do-with-carbon -- California’s laws about industrial waste mitigate against rebuilding the lacquer-making facility -- the worst-case scenario is that it won’t be rebuilt. In which case, for those of us who prefer physical media, the lowly cassette might prove a saviour. (And even if that doesn’t sound viable, there might end up being a reversal in the decline of CD sales.)

But I have another idea, and it first requires the acceptance that I am talking about a niche. And that niche is the hi-fi-lovin’, quality-worshipping audiophile market. We know that it was audiophiles who kept the LP alive during the “dark years,” but they were augmented by a much larger demographic: deejays, hip-hoppers, and hipsters who love retro but wouldn’t know a moving-coil from a hormonal coil. If cassettes continue their rebirth, it will be down to the young, who find them cool/funky.

Here’s my brainstorm -- again, just for the 0.0001% of the population who buy hi-fi separates: it would be a no-brainer to bring back affordable 7"-spool, 1/4-track open-reel tapes. Before you measure me for a straitjacket, just think about it.

eBay is awash with both machines and used tapes. You can get a clean Sony TC-377, Akai GX-4000D, or other workhorse for under $300. Since you lot don’t blink at $3500-a-meter cables, you can also consider one of the killer machines, e.g., a Technics RS-1500, one of the many fine Revoxes, the bigger Akais or Sonys, or similar, for under $2000. Admit it: $2k for a classy second-hand open-reel machine is a far wiser purchase than a $2k interconnect. Think about it: you could own an Otari MX5050 for the price of 1m of “entry level” audiophile cables. 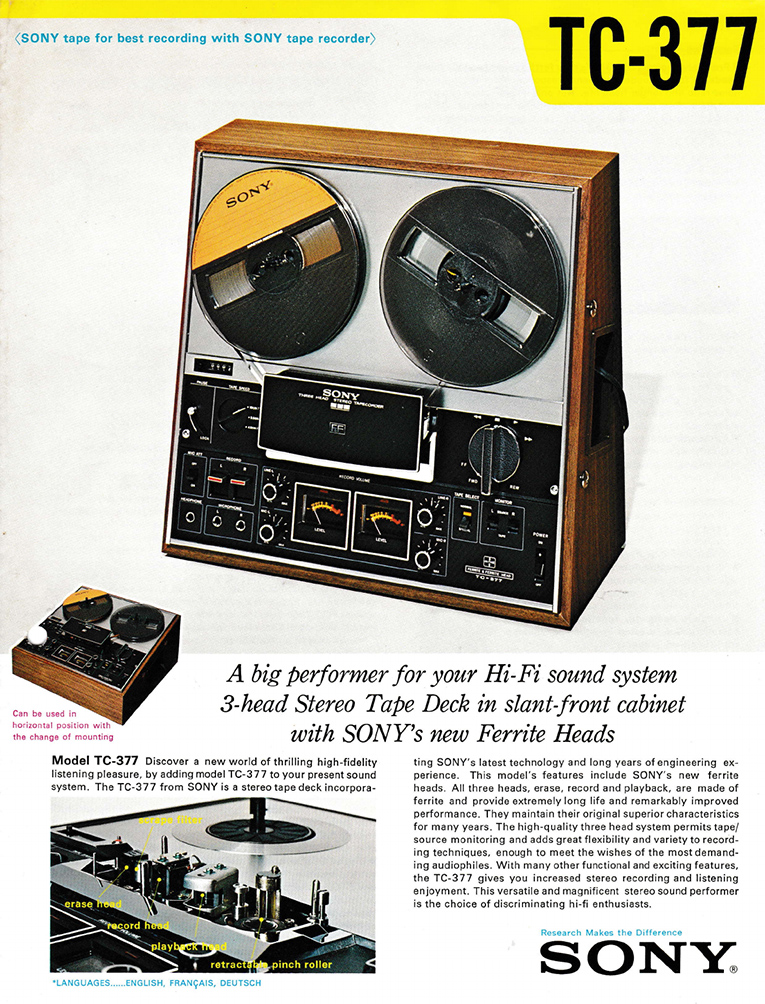 Aah, you’re musing, what about new hardware and pre-recorded tapes -- let alone blanks? Regarding the latter, there are a couple of manufacturers who are filling the need quite nicely. Prices are high, but if production was ramped up, that could be resolved. As far as the majors issuing pre-recorded reel-to-reels -- oh, to have a fresh copy of Sgt. Pepper on open-reel tape! -- there are tens of thousands of machines out there that could be overhauled and set up for duplication.

For some of you, though, the real problem is the dearth of new hardware. The astounding Ballfinger is the only new machine on the market (although there are others which have yet to materialize as “real”), but the cost is prohibitive, circa $20,000 for a basic machine. But what if some inventive manufacturer came up with a true 21st-century deck? That you could afford?

A modern machine could be smaller thanks to developments in PCBs and ICs which didn’t exist decades ago, and those in the know tell me that there are ample motors out there, while making heads is “not rocket science.” I tell you this: if someone came out with a do-everything machine for under $5000, and the labels brought back open-reel tapes for the same price as audiophile LPs -- which is what they cost 60 years ago -- then the future of analogue, for fastidious music lovers, would be rosy.