I’ve been an audiophile for over a half-century, involved professionally for nearly all that time. And I’m looking forward to leaving the latter in 2020 so I can once again just listen for pleasure.

There’s a big difference between sitting in front of a sound system to analyse it for designing, manufacturing, selling, or reviewing purposes and doing it because you want to, without any repercussions. Because the greatest amount of my limited free time in 2019 was spent curating my open-reel tape library -- which, admittedly, I also managed to exploit for my articles -- I was reminded of why I got into hi-fi in the first place: sheer musical enjoyment. 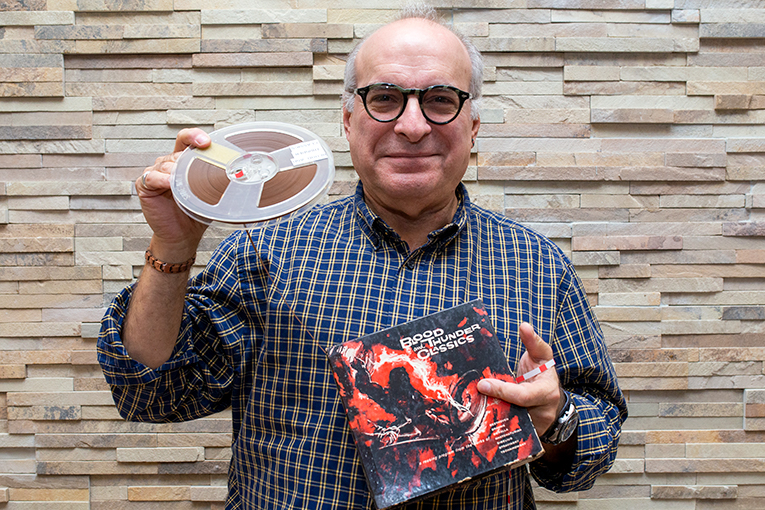 During the waning days of 2019, three close friends who happen to be audio enthusiasts dropped by to savour some tapes I had acquired, to listen to assorted components I had in for review, and to chew the fat as those in any gathering of audiophiles would tend to do. Combined, we had over 200 years of experience as high-end devotees.

I cannot begin to describe the delight in finding that this quartet of music lovers who, by any measure, should be a bit jaded, were staggered repeatedly by the spanking-new Luxman CL-1000 preamplifier, the TechDAS Air Force III Premium turntable, Audio Research’s also-spanking-new Reference 160S stereo amp, the Wilson Audio Sasha DAW loudspeakers, and other products either in my regular system or there for assessment. It restored my faith in the industry, as the sound was elevated beyond expectation.

A rough calculation suggests that the trio of friends -- John French (who writes for PS Audio’s webzine Copper), Jim Creed, and Hamish McAlpine -- and I have owned over 1000 components. And I’m by no means the one who’s possessed or even heard the greatest number.

Hamish has owned every generation of Technics SL-1000 and may be the only person on Earth with both the Esoteric and dCS four-box digital stacks. John started with an AR turntable hot-rodded to run a Rabco, and a half-century later he’s enjoying his VPI HW-40 40th anniversary edition. Jim still uses a Micro-Seiki DDX-1000 with a Dynavector arm, and he finally acquired a Stellavox tape deck. With friends like these, whose collective involvement encompasses the entire Golden Age of the True High End, I am reminded of how much I still have to experience and to learn.

And learning most defines my 2019. Among those we lost last year were two industry legends who had a profound impact on me: Ken Ishiwata and Roger Modjeski. I am still trying to process the losses and assess their undeniable contributions to hi-fi. 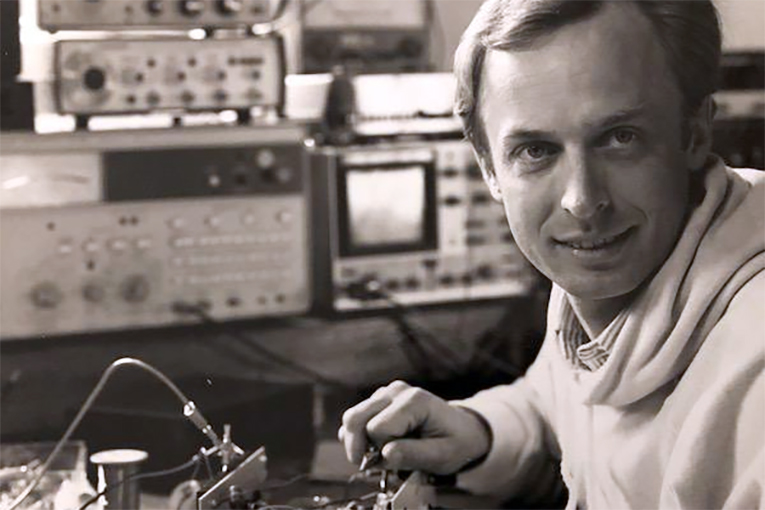 I met Roger back in 1985, when undertaking a tour of the US high-end manufacturing scene. Roger never attained more than “devoted cult following” status, but those who know his Music Reference pre- and power amplifiers regard them as peerless. He founded his eponymous company in 1981, after attaining a degree in electronics and working with the great Harold Beveridge, beginning with the RM-4 vacuum-tube head amp for moving-coils.

A champion of vacuum tubes, Roger was way ahead of the curve by offering his selected “RAM Tubes” during a period when valves were still in danger of pending total unavailability. He lived to see tubes return to the hi-fi mainstream, and his role in their survival must not be forgotten. Roger, you were a gent, generous with your time, and you bolstered my own obsession with tubes.

Ken Ishiwata . . . what can I say about the person who was, throughout my entire career as a professional hi-fi commentator, a constant source of information, a supporter, and a personal friend? We shared a lifelong love for vintage Marantz products and their role in hi-fi history, while his knowledge of the Japanese high-end scene -- in the era before the Internet opened up every avenue for information -- was shared with limitless generosity. 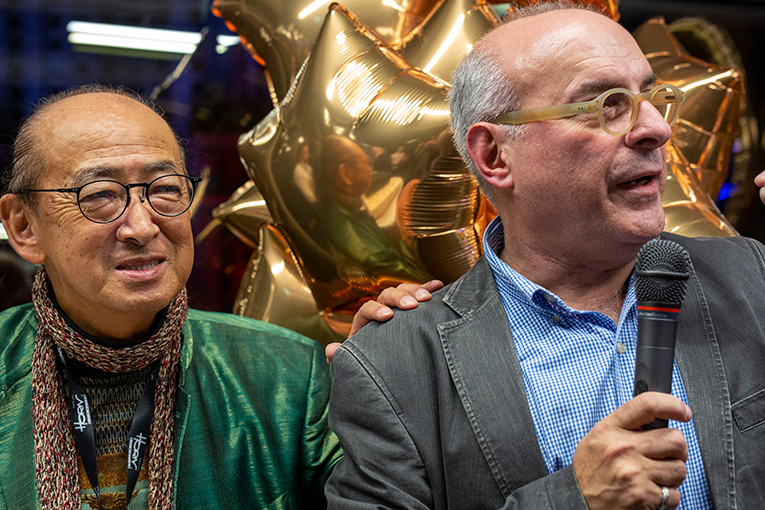 Ken was, as far as I knew him, infallible. Every bit of advice, every assessment about the sound of a product, proved spot-on. His accomplishments for Marantz and his restoration of the brand’s reputation and prestige cannot be quantified.

Ken also proved to be a mentor in other areas, not least being photography, and -- when film was still my preferred medium -- he had me lusting after a Nikon S4. Now, as I change my focus to reel-to-reel, I don’t have Ken around to advise me. The loss is palpable, and he will be missed by all who knew him . . . or listened to one of his eponymous components.

2019 was not all bad. Hi-fi shows are on the ascent, TechDAS delivered the Air Force Zero, Wilson Audio gave us the Chronosonic XVX, another BBC LS3/5A was (re)born, and I saw open-reel deck prices double on eBay. So the revival might be happening, and the communists and anti-Semites were defeated in the UK.

Will 2020 be a good one? Last month’s CES was a high-end-free zone, Extinction Rebellion will probably try to outlaw anything which requires electricity, and rampant “wokeness” will continue to legitimize stupidity. (Whenever anyone holds up Trump as an idiot, I merely say “Trudeau” and end the conversation.) On the other hand, Brexit will happen, so my adopted homeland will be freed of the shackles of Europe, and my last book on hi-fi will be published. So . . . Happy belated New Year to one and all.

[Note to trolls, snowflakes et al: If any of the above offends you, please go to an online Italian dictionary and look up “me ne frego.”]