Listening More . . . and Enjoying It More

At first, I thought that reports of a slight upswing in hi-fi sales might be wishful thinking. If there was any discernible upward blip, it could only be attributed to people rediscovering their sound systems, due entirely to being stuck at home. Along with all manner of neglected pursuits, all those hobbies savaged by iPads and Kindles and Xboxes and PlayStations, interest in hi-fi has increased along with board games, jigsaw puzzles, model aircraft and car building, Lego, home-baking, and the like.

On what do I base my optimism? Direct contact -- not from manufacturers but fellow audiophiles. I have heard from so many people (personal acquaintances rather than readers) about how they are upgrading their systems or rediscovering old components or listening to neglected albums that I cannot deem them to be isolated cases. Some are from the USA, many are local to me (the UK), while still others are e-mails from Italy and Japan and France and other points abroad.

It’s not only about hi-fi or music per se. I cannot speak for the rest of the world, but here in the UK there’s even a sense that traditional, non-franchised, local retailers are seeing customers return -- not so much in droves, but enough to call attention to craft beers and local produce and farm shops and other alternatives to multinational or online retail giants. If there is some form of back-to-the-roots or back-to-the-past movement on a part of the global community, it would be a much-needed reality check with real benefits to all except Jeff Bezos. 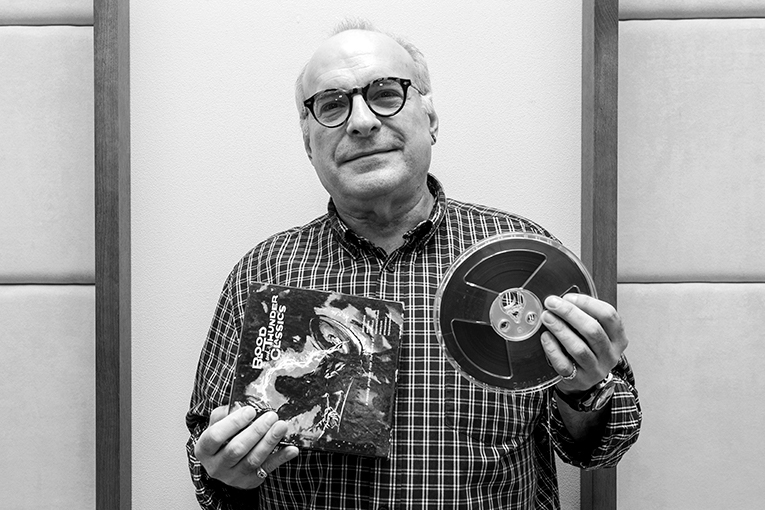 “Stop and smell the coffee/roses” has long been an invitation to all of us to slow down and savour life, relax a bit, and simply to put the accelerating, headlong move toward a brave, new, impersonal, techno-dominated world into check. There’s a reason dystopian fiction is a much bigger genre than utopian, and not a few people think that (1) the future could be a pile of steaming shit (this occurred to many long before COVID-19 arrived), and (2) the concept of “the good old days” isn’t entirely based on nostalgia. As for the vinyl revival -- to say nothing of the far more rarefied open-reel-tape rebirth -- it is not based solely on hipster- or adman-driven fashion: “progress” doesn’t always mean “better,” which is why digital has had a deservedly rough ride.

More tiny but quotidian examples: When did your landline ever drop a call, compared to your mobile phone? When did cable-fed audio signals ever suffer the unmitigated hassles and sonic crud of Bluetooth or Wi-Fi? Why is digital radio a disaster and FM surviving? When did supermarket home delivery ever present you with fruit or vegetables or baked goods that weren’t a day off from rotting? Never. That’s when.

I choose to be smug about this. I do not, for example, bank online despite continued exhortations from my bank, because, I keep telling them, I have had my e-mail and credit cards hacked five times too many. And I gave up ever being an early adopter, having had far too much experience with unmitigated crap that was released too early. Nor am I being a Luddite for keeping a landline and avoiding Zoom whenever I can, as I live in the poorly covered UK, which has worse broadband than any so-called “third world” or former Iron Curtain country. When it comes to broadband, compared to Poland or South Korea, Great Britain is yet to experience the Industrial Revolution.

Of course, much about the past sucked, not least how much worse it was for women’s rights, racial equality, and other ills which are discernibly less egregious than they were even 30 years ago. No, they haven’t been eradicated, but they have, at the very least, been addressed. Medicine is better. Communication is faster. I could go on like this for a few thousand words, but it’s the small things we deal with on a daily basis that are of immediate concern, including leisure time, which has increased due to lockdown.

In my more misanthropic moments -- and I do, indeed, find mankind lacking -- I pray that if there is anything positive to come out of COVID-19 it will be that half the world’s airlines go bankrupt, as a means of reducing global warming; cheap global travel is not a God-given right but a cause of pollution. I muse that the pandemic reduces, without discrimination of any sort, the world’s population by 50 percent because the planet is, unequivocally, overpopulated. I expect neither to happen.

Which takes us back to the small stuff, and why vinyl sales are continuing to grow, and why probably all of you have spent more time playing music over your carefully honed sound systems in the past ten months than in the previous three years. I’ll bet you’ve dug out albums -- LP, CD, tape, whatever -- that haven’t been played in a decade or more. I know I have, and this journey of rediscovery has been informing my audio reviewing -- and I don’t just mean reel-to-reel tape. 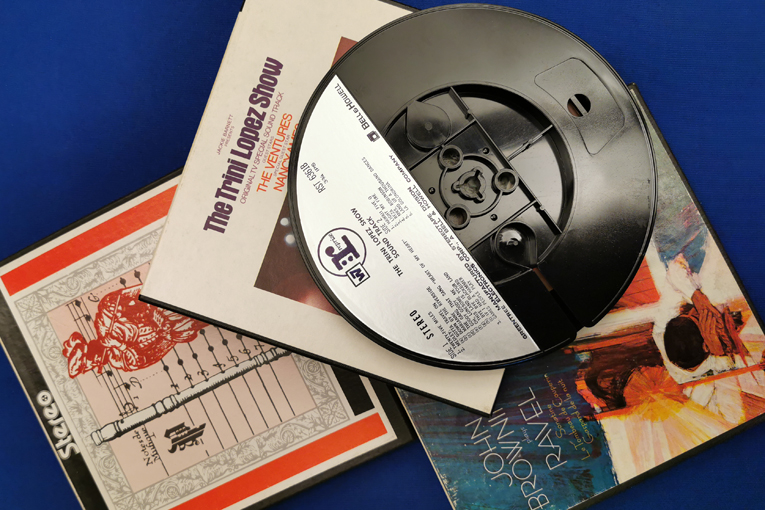 As is the nature of things, full-time reviewers have to spend most of their listening time in analytical mode. We listen to identify the sound of the hardware, not to groove on the music. Indeed, I would say that more than half of the 70 to 80 hours a week that I listen to music are for work, not pleasure. Moreover, unlike the majority of people, I have worked from home since 1985, so lockdown had little effect on my habits and time allocation. The only change I detected was the elimination of nearly all work-related events, including hi-fi shows and press events.

I calculate that my free time has increased by 20 percent, while commuters have reclaimed anywhere from one to three hours a day by not traveling to work. For some, it’s even more; when I worked in London, it was over two hours each way, every day. A recent study in the UK found that 40 to 45 percent of employees who are now able to work from home do not want to go back to offices or other workspaces. They have learned that time is the most precious thing of all after love. And that means more time for music.

So, while I should be doing practical stuff like clearing out my magazine libraries and other clutter, I have been selfish and spent hours rediscovering BBC LS3/5As, 1990s moving-coils from Denon and Koetsu, a 50-year-old Thorens turntable, aged headphones, and all those aforementioned albums. I had forgotten how lush were the Everly Brothers albums from the mid-1960s, how powerful the percussion of the Glitter Band, how sweet the sound of Emmylou Harris’s voice. I learned that my love for Radford and Dynaco tube amps was not misplaced. And, yes, that I am increasingly convinced of the greatness of pre-recorded open-reel tapes. 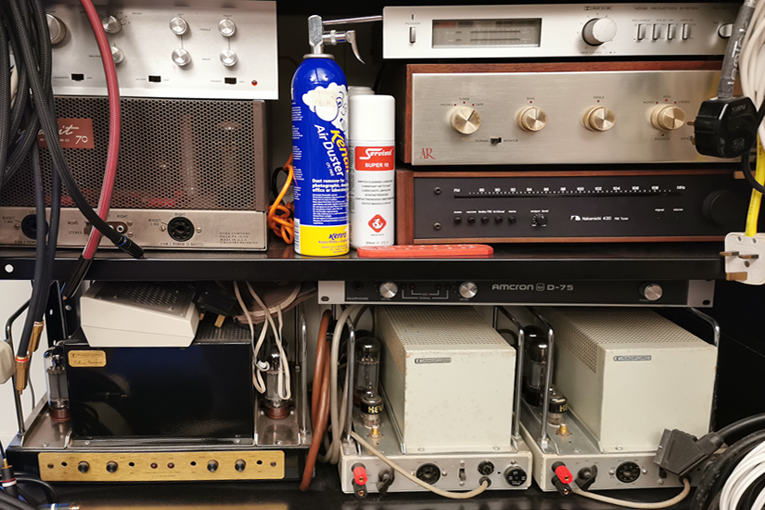 Am I suddenly lost in the past because of COVID-19 or advancing age? Will I continually find myself humming (and weeping to) the Beatles’ “In My Life”? Both are likely. But the biggest lesson I’ve learned this year is how much music truly matters to me. And that realisation makes me so thankful that I’m an audiophile.