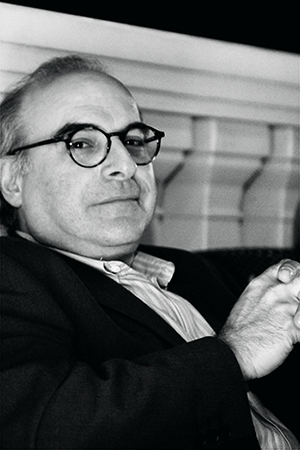 Regional differences in hi-fi are so vast -- whether discussing what defines great sound quality, local methods of retailing, or individual brands' success -- that one must marvel at how print magazines ever garnered global sales. Even if language wasn't an issue, the content, findings and opinions were. Websites, despite instant global access, probably reflect local concerns more than their webmasters care to admit, because taking a stand against multiculturalism brands one a racist.

Face it: what suits a French audiophile might drive a Hong Kong enthusiast to tears, while Americans could never truly grasp how the British could live with such small speakers. The British could never put up with the German lust for screeching highs, and don't even try to figure out why a Japanese music lover would squeeze a pair of Tannoy GRF Corner Horns into an 8' x 10' room.

To proceed further, I must explain that my own world view, though forged in the USA prior to 1972, has been tempered by life in the UK ever since. Thus I have a genetic predisposition toward huge loudspeakers with frighteningly quick transient attack, massive amps with wide dynamics, and a truly three-dimensional soundstage.

Moderating this is my adopted appreciation for the still-influential BBC-in-the-1950s/1960s obsession with midrange neutrality and realistic voices (including spoken rather than singing), a disdain for deep bass, utter disbelief of and/or refusal to acknowledge soundstage depth, and a sniffy attitude toward scale and power.

In practice, rather than turn into a schizophrenic, I took the best of both. Now I value mid-band neutrality over all other considerations, insist on a convincing soundstage, and do not assume a system "sucks" if it lacks nausea-inducing bass. If this suggests a curious mix of headbanging and effeteness, so be it. It works for me.

I mention this so you can take anything I say with the necessary multinational grains of salt that might be needed to understand a recent glimmer of hope in the presentation of high-end audio in the UK. If there's any justice, the look and attitude of London's KJ West One will spread globally.

You might think, "Bugger the Brits -- what do they know? Isn't it a now a third-world country masquerading as civilized?" While that is true -- you're more likely to be mugged in Mayfair than Manhattan -- the fact is, when it comes to selling luxury, London is matched by only a tiny sliver of Paris. New York's finest sales personnel wish they had English accents and a knack for tying perfect knots in their Hermes ties. And every upscale establishment from Hong Kong to Honolulu to Hamburg pretends that it has English DNA. 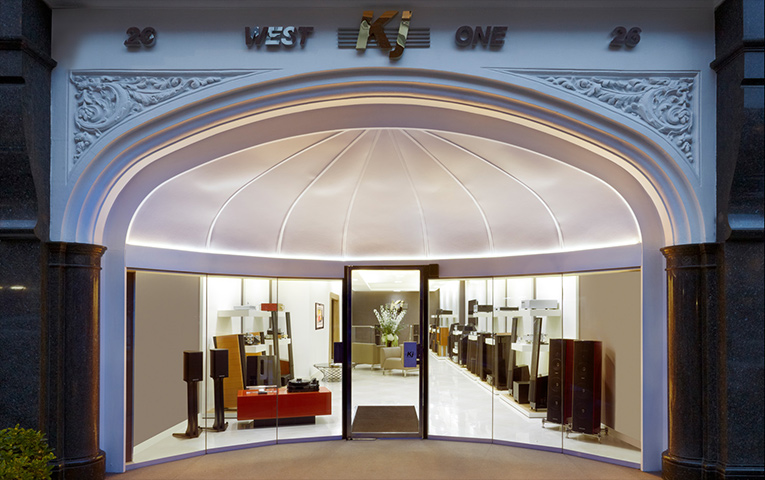 While KJ is actually owned by individuals of non-British origin, this long-established retailer has had a makeover worthy of a Cartier boutique. It is not filled with scuzzy audiophiles lording over poor saps because they don't know what SRA is. You do not see dirty coffee cups sitting atop the speakers. You are not bombarded with hobbyist gibberish upon asking a simple question. To put it another way, it's so professional and respectful that you could almost be in a Ferrari showroom.

They stock the likes of Devialet, Krell, Quad, Forte, Wilson, MartinLogan. They know what they're selling. They can eke out sounds to bring tears to your eyes. They just don't act like geeks, and they don't assume that everyone who walks through the door is a charter subscriber to Stereophile.

Their catchment area -- London -- may be a past-its-sell-by-date hotbed of left-wing, politically correct hypocrites, but it is also host to more people with serious money than any burg outside of Monaco. And, in deference to the opening paragraph, it is said that 70 percent of all the luxury goods sold in London go to "foreigners": Russian, Chinese, Indian. (And now the wealthy French, who have been driven from Paris by the forthcoming 75% income tax rate.) 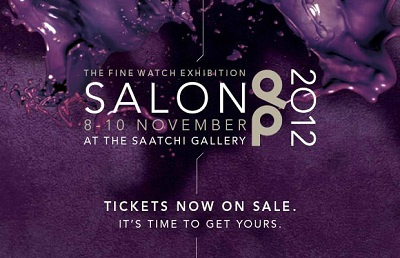 What KJ did that was so revolutionary was to take exhibition space at SalonQP, an annual event that hosts 50 or so high-end watch brands. Thus, they exposed an audience indoctrinated with B&O and Bose and with the actual means to buy high-end equipment -- unlike most of those who attend hi-fi shows -- to sound systems that they would otherwise never have encountered.

It's too early to know if any of the contacts made at SalonQP have been converted into sales, but it is noteworthy that among those manning the KJ stand were staff who could speak Italian, Russian, Portuguese, Spanish, Polish, French, and a few other tongues. Which makes a welcomed change from hi-fi sales persons who speak only audiophile gibberish.