Hmm . . . it seems that I have upset a whole bunch of you. According to one chat group I’m a “racist” and “a piece of s***,” so I must be doing something right. As my dear friend, the late and sorely missed Harvey Rosenberg, of Futterman and New York Audio Labs fame, once told me during a similar situation as he fed some grapes to a hooker through his car window while we toured the Lower East Side, “Ken, it is better to be hated than ignored.”

Harvey would be horrified by the failure of the high-end audio industry to grab the opportunities presented to them by the explosive growth in the luxury market. He was, of course, utterly unsuited, too, to dealing with anyone other than committed audiophiles (or, better, audiophiles who should be committed), because wearing a kilt and supplying diapers with his amplifiers (“because the sound will make you s*** yourself”), tearing the grilles off Quad 63s, and other acts of eccentricity do not exactly encourage the Corneliani-clad to part with their money. Especially not for some of his Futtermans, which, despite their gorgeous sound, looked like they were forged by orcs in the mines of Moria.

To recap, the column was solely about how to sell expensive hi-fi, and my anger at the only industry in the world that doesn’t know how to speak to the people who can afford the products it’s making. It wasn’t about setting the world to rights by redistributing wealth; this isn’t the Huffington Post, thank God. In my utopia, Wilson would outsell Bose, but it ain’t going to happen while hi-fi stores act like flea markets. So I championed McIntosh Group and YAR for behaving like Bentley. 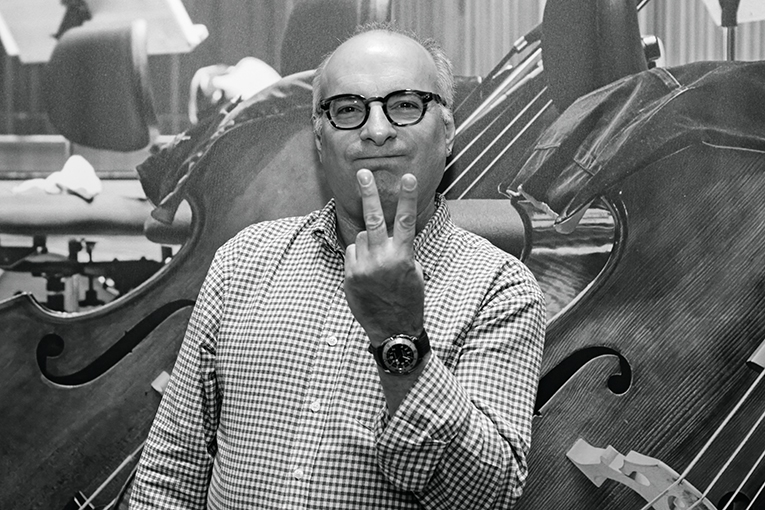 But ah, the racist card! After calling someone a paedophile, it’s the worst epithet one can hurl. (Being called “a piece of s***” simply shows a lack of imagination.) For those who believe me to be a member of the Klan, I could have cited any impoverished social group to illustrate people who simply don’t have money, and still have been accused of racism. Political correctness no longer allows anyone to identify any group for any reason. Which kinda makes it hard to illustrate a point, whatever the levity or gravity. It’s like outlawing the word the.

Instead, I used the poster children of the Champagne socialists to point out the hypocrisy of people, especially hi-fi journalists, who espouse left-wing cant while listening to $250,000 systems. Would it have made a difference if I wrote “McDonald’s workers” or unemployed dockers in Glasgow or the world’s OAPs or the laid-off car builders in Detroit? It was a device to indicate the stupidity of an industry selling expensive things that ignores the very people who can afford it -- while it pretends that it is populist.

Whether we like it or not, the price of high-end audio has been elevated beyond the sensible, but I am absolutely non-judgmental about expensive stuff per se. For one thing, I don’t harbor hatred of those who made money legitimately, and for another, I respect the entire concept of high-end gear, except when it is clearly a rip-off (e.g., many cables). What should be recognized is that every field of manufacture eventually develops a “high end,” so this has nothing to do solely with hi-fi. We all understand the law of diminishing returns, which means that you pay more for very little gain​.

Name anything you like and there’s a high end​:​ thousand-dollar golf clubs, $7000 bicycles, million-dollar pens​, $5000 luggage​. It’s not ​just ​about the price -- it’s about striving for excellence. My buddies who play golf swear by costly clubs, my friends into bicycles drool over hand-built frames. I never diss them because they simply mirror my infatuation with hi-fi, whether the virtues are imagined or real.

If Dave Wilson needs to use a material for his speakers that costs more than plywood, so be it. If Koetsu wants jade bodies, so be it. If Allen Perkins builds turntables to Leica standards, so be it. But if these people ​are driven to ​make hi-fi equipment at that level, they need to sell it -- and that really is stating the obvious. 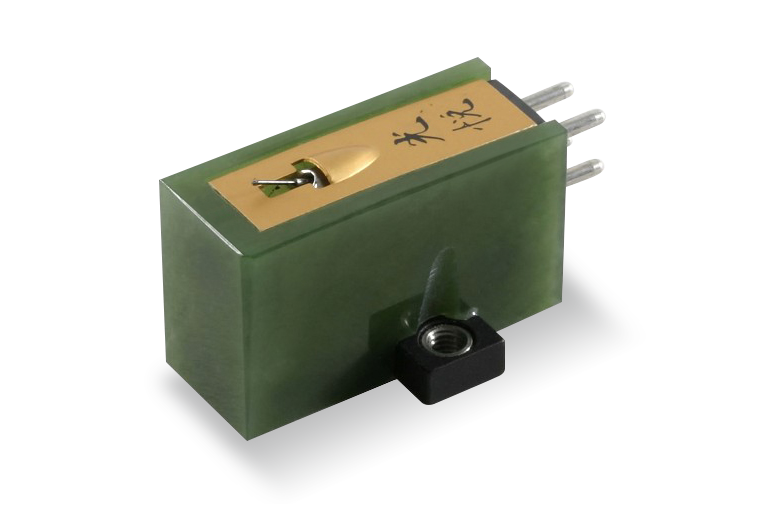 To sell costly wares, they need to reach people with money. And they are not traditional audiophiles.​ There are not enough of them to keep the high-end healthy. Most audiophiles are “normal earners” who simply cannot entertain the idea of spending $100K, outside of their dreams. I know, because I am one of them. ​

​But the genie is out of the bottle, and our industry -- whether we like it or not -- makes goods that have to compete not with each other, but with a better kitchen, a better car, or other attractions for high disposable income. That, or the high-end will die. It is our job as end users and reviewers and anyone else involved with hi-fi to ensure that the quality remains commensurate with the price, the claims, whatever. And I am confident that our industry (eventually) filters out the scam merchants.

At the risk of sounding naive, my 20-years-plus writing about high-end watches and cars suggests to me that luxury buyers overall can smell a con. It’s the entry-level and mid-market where worse crimes are committed (need I name a certain huge mid-fi brand?) because high earners buying expensive stuff are probably more litigious. But hi-fi needs to attract the people who can afford it -- and might even appreciate it. 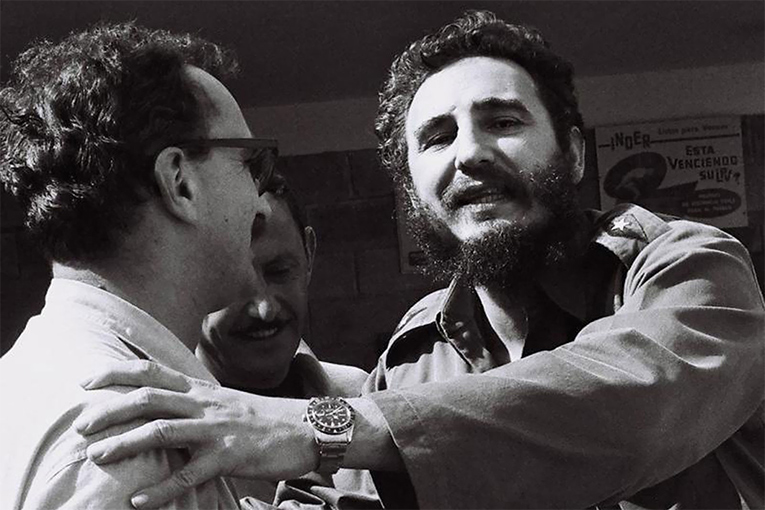 Lastly, for those of you who were deeply upset, please re-read the opening paragraph from last month’s column. I warned you to skip it if you are a Hillary voter. And to all you Champagne socialists in your Che Guevara T-shirts, it should pain you to learn that this “class warrior,” like his buddy Fidel, wore a Rolex. I like to think that, were he alive today and a music lover, Che would be listening to a massive thread-drive turntable through a stack of single-ended triode amps driving huge horns. For a whole bunch of audiophiles, he’d fit right in.