As I write this, on November 24, 2015, it was exactly 20 years ago today that I put the original SoundStage! website online. I had no idea what it would become. 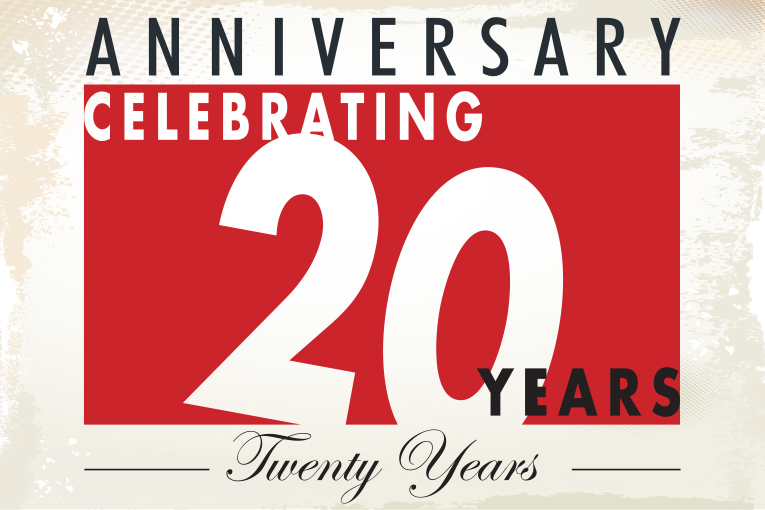 Back then, I did not aspire to be a writer or a publisher, nor was I thinking about creating a family of online audio publications. I was just a computer guy who was also an audiophile, and who worked in the network-engineering area of a big company. By then, I’d been working as a programmer or network engineer for ten years -- setting up servers and desktop computers, installing and fiddling with operating systems, answering the endless questions that are inevitable when humans interact with computers and can’t get them to work -- and I couldn’t stand my job. I was bored to tears.

So, in mid-November 1995, I told my colleagues that I was going to figure out this Internet thing -- and, in the confines of my cubicle, I did. I learned HTML coding in order to create the pages of a website, and I learned the technical aspects of server setup so that the site could be seen on the World Wide Web. The site’s content would be devoted to my passion: hi-fi. A few weeks later, BAM! SoundStage! was suddenly online for the world to see -- or as much of the world as was then hooked up to the Internet.

At the time, I thought of that first website as being little more than a newsletter for the computer screen. I didn’t anticipate that that original SoundStage! site would quickly evolve into the first online audio magazine, SoundStage!, and subsequently into a whole family of online publications and resources, all under the SoundStage! or SoundStage! Network banners. Nor did I think it would generate revenue, or that we’d have a staff of writers, editors, graphic artists, and videographers. In November ’95, I was just trying to learn something new. 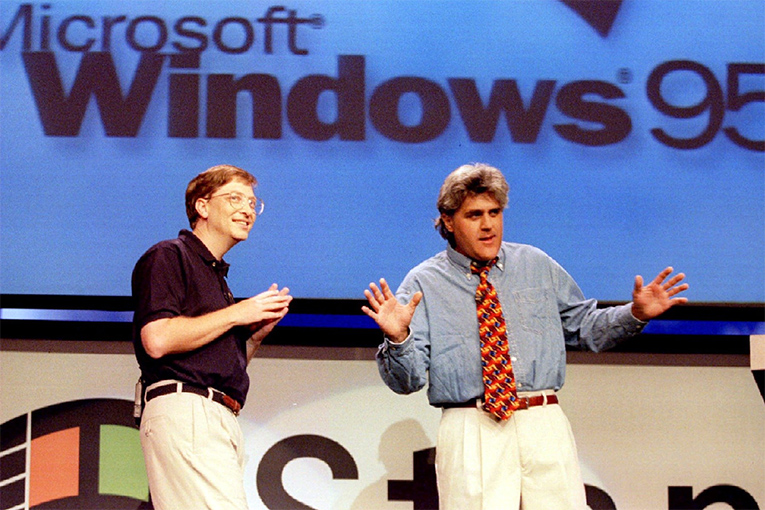 If that sounds odd, consider what the computer world looked like in 1995: Apple was almost bankrupt, and still a couple years away from bringing back Steve Jobs and launching the iMac. Hell, the iPod hadn’t even been thought of. IBM still made hideously expensive personal computers, and Compaq was a pretty big name. Microsoft’s Windows 95, the operating system almost everyone used, was buggy as hell. Access to the Internet at home was mostly via dial-up phone-line connections, which by today’s standards were unbelievably slow. (Remember baud rates?) Laptop computers were big, slow, and heavy, with tiny hard drives and little RAM. The Web browsers of choice were Internet Explorer and Netscape Navigator. There were no good digital cameras for consumers. Google and Facebook had yet to be invented. And no telephone was capable of even peeking at the Internet.

In short, everyone knew big things were happening, but no one had a clue about exactly what was to come. Which is still true today.

One thing I’ve learned in the 20 years since 1995: Don’t try to predict what will happen with technology. Today I see almost daily changes in smartphone, tablet, and other computer technologies; what can be displayed on the Web, and how, are still changing, and will undoubtedly keep changing for longer than I’ll be alive. And there will always be new developments. For example, I’ve just read this, in a story on Yahoo! News UK: “New wireless technology has been tested that is 100 times stronger than Wi-Fi. It is called Li-Fi and it could revolutionise the way we interact online.”

By the time this article is published, a week from today, no doubt even more new technologies will have been announced. So while I could try to predict what the future will hold for the Internet, it would be like flipping a 20-sided coin. What will be here next year, let alone 20 years from now, is anyone’s guess. And if someone is trying to tell you otherwise -- as if they know something the rest of us don’t -- they’re full of it. No one knows.

There’s no more certainty about what the future will hold for hi-fi than there is for anything else. In the mid-1990s, the LP was barely still limping along, left far, far behind by the Compact Disc. Could anyone then foresee the numbers of new vinyl releases that, in 2015, are appearing week after week? Or that the CD would be threatened not by another disc format, as most of us then thought it would be, but by the Internet itself, through streaming? For that matter, even ten years ago, did anyone see the comeback of big, cumbersome, on-ear and over-ear headphones? Or that a company named Beats by Dr. Dre would lead it? Not a chance. No one sees such changes coming.

More than anything else, what has helped the SoundStage! Network endure in an environment of constant technological change has been our willingness to try something new. That’s how the original SoundStage! website was born, and it’s what has allowed us, all along, to adapt quickly and successfully enough to survive for 20 years now -- and, I hope, for many years more.