As Roger Kanno wrote in August 2017, in his SoundStage! Access review of the Oppo Digital UDP-205 4K Ultra HD universal Blu-ray player, “Oppo has consistently provided near-state-of-the-art performance in disc players that cost little more than you’d pay for most budget audio gear, and each new model has raised the expectations of their many followers.” Roger was well qualified to evaluate the UDP-205 -- in June 2013 he reviewed the BDP-105 BD player ($1199, introduced in 2012, now discontinued) for SoundStage! Xperience, and since then it’s been part of his reference system. He’s also familiar with many of the Oppo models that preceded the BDP-105.

The UDP-205 looks outwardly similar to the BDP-105 and BDP-105D ($1299, discontinued), which itself was similar to the BDP-105 but had better video playback, and supported DSD through its USB input. But inside the UDP-205 are significant improvements: a newly designed disc transport, better video circuitry through a collaboration with MediaTek, a simpler menu system, an improved digital-to-analog section based on two of ESS Technology’s ES9038PRO Sabre DAC chips (one for UDP-205’s 7.1-channel outputs, the other for the stereo and headphone outputs), a new jitter-reduction circuit that works on an audio-only HDMI output, a sturdier and heavier case to reduce vibrations, and more. The UDP-205 packs enough electronics that, as Roger wrote, “it can be used as a high-quality DAC and preamp as well as a basic A/V processor.” 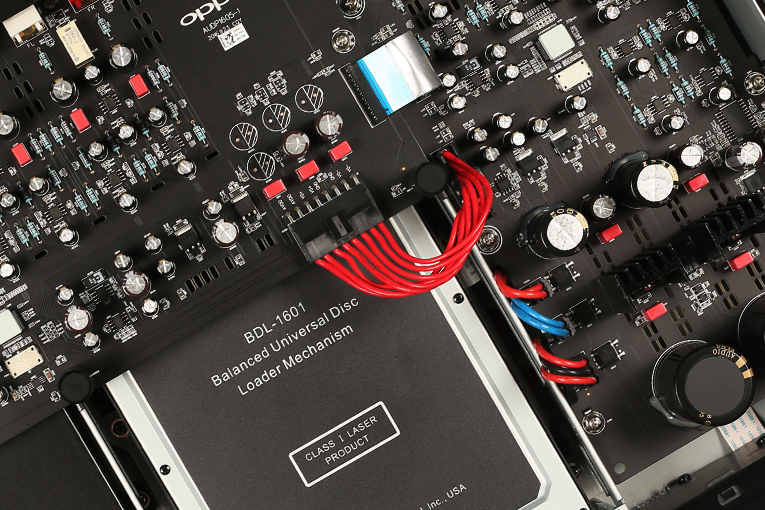 Though he lacked a 4K display, Roger otherwise assessed the UDP-205’s video performance: “On my 1080p plasma display, everything looked spectacular. Whether it was downscaled UHD material, standard BDs, or even 720p MKV file downloads, I couldn’t have asked for a better video source.”

Roger mainly focused on the UDP-205’s sound quality, and with that he was just as impressed. With movies, he said, even though “the sound-pressure levels were incredibly high, everything seemed to be at exactly the right level, with a cohesive and lucid sound that didn’t obscure detail in well-mixed film soundtracks.” When he played CD-resolution stereo recordings of music, the UDP-205 “threw an impressive soundstage with excellent imaging, and deep yet punchy bass.” He described its sound as “precise and detailed” yet “still very smooth,” as well as “clear and unforced.” 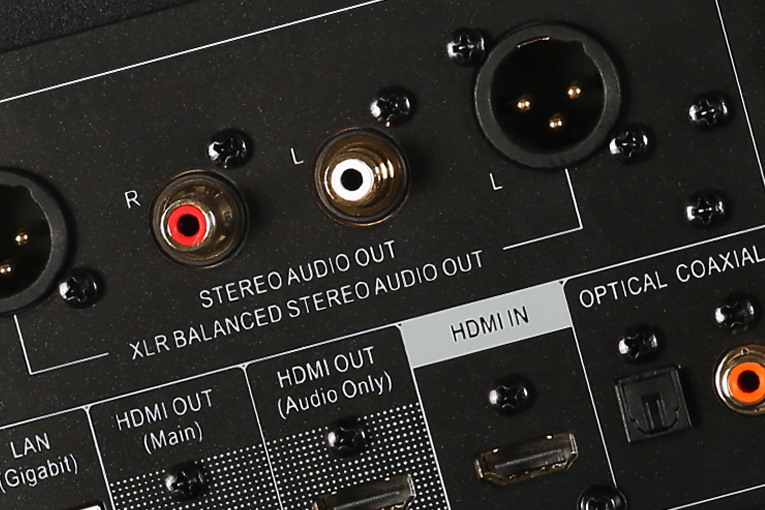 Roger went on to say that the UDP-205 sounded “even more accomplished” with high-resolution recordings. In fact, he described its playback of a 24-bit/88.2kHz FLAC file of Rebecca Pidgeon’s The Raven: The Bob Katz 15th Anniversary Remaster as sounding “absolutely perfect”: “The UDP-205 was able to reproduce an amazing amount of detail in this recording, giving it real presence, as if the instruments were being played in my room.” In comparison to his BDP-105, Roger said, “the UDP-205’s sound was even better in nearly every respect.”

“Oppo Digital has once again succeeded in producing a state-of-the-art universal BD player at an incredibly reasonable price,” Roger summed up, finishing his review with this declaration: “The UDP-205 is by far today’s best value in a high-quality universal Blu-ray player.” Based on all that, there’s no question that Oppo Digital’s UDP-205 deserves to be included in our list of Recommended Reference Components.