When Brent Butterworth began listening to the Audio-Technica ATH-ADX5000 headphones for SoundStage! Solo (the review was published July 10), he was “skeptical” about them: “At first glance, they don’t really seem all that different from their stablemates,” he wrote -- and while he’d liked the sound of A-T’s previous open-back headphones, he hadn’t thought any were “world-class.” Also, at $1999 USD, the ATH-ADX5000s are more than three times the price of A-T’s next-most-expensive open-back headphones, the ATH-AD1000s, which “seems a stretch.” By the end of his review, Brent’s skepticism had vanished.

The ATH-ADX5000 headphones have a single 58mm driver in each earcup. Brent described this as being “essentially a smaller, flatter version of a conventional speaker driver” with tungsten-coated diaphragm, but in most ways there’s nothing fancy about the driver technology. However, there is one interesting wrinkle: instead of the driver being affixed to the baffle with screws, Brent described the baffle as being “an integral extension of the driver itself.” Audio-Technica calls this their Core Mount Technology. 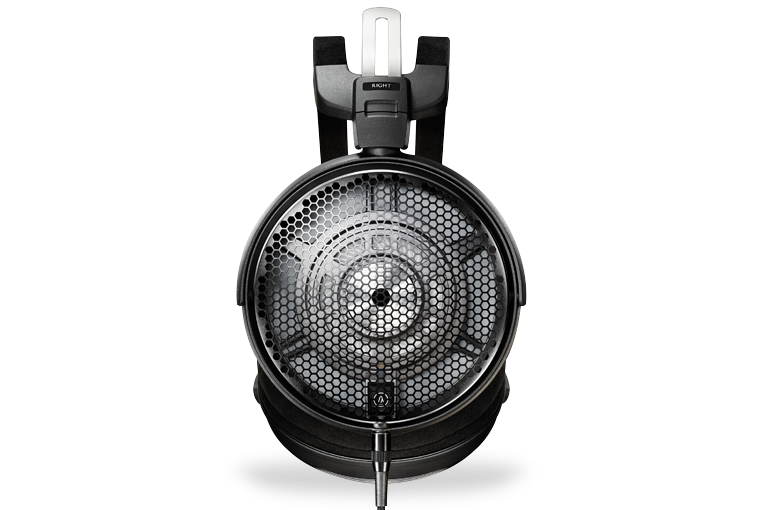 The ATH-ADX5000s come with just one 3m-long cable, which has A2DC connectors for the earcups and a 1/4” plug for the source device. (For $349, A-T also offers a balanced cable for use with a balanced amplifier, with a four-pin XLR plug at the source end to provide separate ground paths for the left and right channels.) A distinctive touch with these headphones is their included carry case, which Brent said “looks like the ones used 50 years ago for 8mm film projectors.” Though too big for hassle-free airplane travel, it looks stylish, provides ample protection, and can easily be tossed into a car.

Brent did most of his serious listening with the A-Ts’ stock 1/4” cord plugged into his Audio-gd NFB-1AMP headphone amplifier, though he also tried them with an iPod Touch and a Samsung S9 smartphone (with an adapter for those devices). He noted that the iPod Touch and S9 “could drive them to adequate levels,” but that those sources didn’t sound as good as the dedicated amp, which is likely what most people who buy headphones this pricey will use. 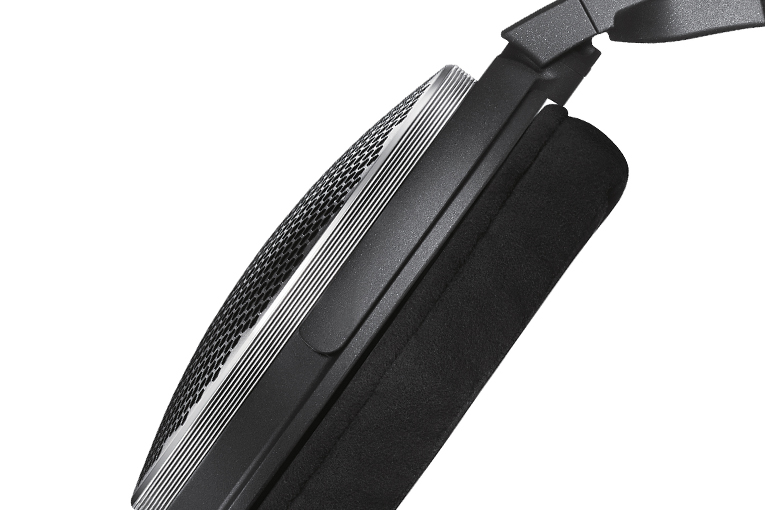 Beginning with some bass-heavy music, Lil Baby and Drake’s “Yes Indeed” (single, 320kbps Ogg Vorbis, Quality Control Music/Spotify), Brent heard a surprise. He called this type of music a “weak spot” for audiophile headphones because they don’t produce enough bass, but it turned out to be a strong suit of the ATH-ADX5000s: “they delivered enough bass to sound not only acceptable but ideal for this kind of music. In fact, the ATH-ADX5000s’ detail and clarity actually made ‘Yes Indeed’ far more interesting to listen to.” With this track he also found the imaging of the two singers’ voices to be “precisely centered,” and he “could hear the Roland TR-808-style high-hat actually moving around slightly in the mix.”

Subjecting the ATH-ADX5000s to a “tougher test” -- “Satisfy My Soul,” from Bob Marley and the Wailers’ Kaya (16-bit/44.1kHz FLAC, Def Jam/Island) -- Brent “loved the way the ATH-ADX5000s delineated all the different elements of this recording in virtual space, with each horn’s position audible.” He also noted that “Marley’s vocals and the backing vocals sounded clear and natural.” He found that “the tonal balance was just a hair on the bright side,” but that this was forgivable “because it made the sound seem subtly more detailed and vivid with no sonic downsides.”

Playing what he considers “an even more complex production” -- “Mercy Mercy Me (The Ecology),” from Marvin Gaye’s What’s Going On (16/44.1 FLAC, Motown) -- Brent found that while the Audio-Technicas’ sound was similar to what he’d heard with the other music selections, “Before hearing this tune through the ATH-ADX5000s, I never realized how much care went into its production.” 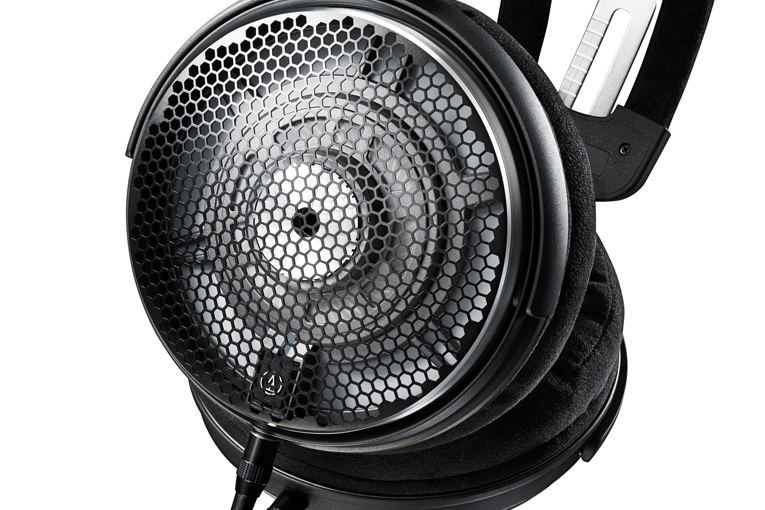 Brent compared the A-Ts with Audeze’s LCD-X (originally $1699, now $1199) and HiFiMan’s HE1000 V2 ($2999) headphones, both of which are also open-back designs and already included on our list of Recommended Reference Components. He heard sonic similarities among them, but also learned that each model had its own strengths. The ATH-ADX5000s were particularly adept at reproducing the sounds of recording venues. Of these three models, Brent found that the Audeze LCD-Xes were the most different from the other two, sounding “softer than both, but more robust and driving, with a little more punch in the bass.” He summed up the shoot-out: “Each one has its particular strengths, but there’s no doubt that the ATH-ADX5000s are sonically competitive with both” of the other headphones.

In his “Conclusion,” Brent declared: “I think Audio-Technica put themselves back among the top players in audiophile headphones -- something that hasn’t really been true since the rise of ambitious audiophile-focused competitors such as Audeze and HiFiMan.” The ATH-ADX5000s are “sonically competitive with anything on the market up to at least $3000,” he said; “if you’re looking for high-end open-back headphones, they’re a must-hear.” Appropriately enough, with the ATH-ADX5000s, Audio-Technica is now included in our list of Recommended Reference Components for the very first time.