Focal’s Stellia headphones carry a hefty price of $3000 USD, and are Focal’s second-from-the-top headphone model, just below the Utopias ($3999), introduced in 2016. Nonetheless, Brent Butterworth’s review of the Stellias, published on SoundStage! Solo on February 20, 2019, was briefer than most he’s written. “With every review of headphones or earphones I write, I always find something to complain about,” he wrote. “Not this time.”

“The Stellias resemble the Utopias from an engineering standpoint,” Brent wrote, “but the Stellias are a closed-back design.” That should make them better for portable use -- not as much sound will leak from them, to bother others. Like the Utopias, the Stellias have a single driver per earcup, with a 40mm diaphragm of beryllium. Brent described this driver as being “more akin to a speaker driver than a typical headphone driver. Like a speaker driver, it uses a separate half-roll surround to connect the diaphragm to its frame; most headphones just connect their Mylar diaphragm directly to the frame. . . . Focal bills the diaphragm as ‘M-shaped,’ because it has a large dome in the middle. The 40mm diaphragm attaches to a large-diameter voice coil that’s just a bare coil of wire with no bobbin to support it, a deletion that should make the entire structure lighter and more responsive.” 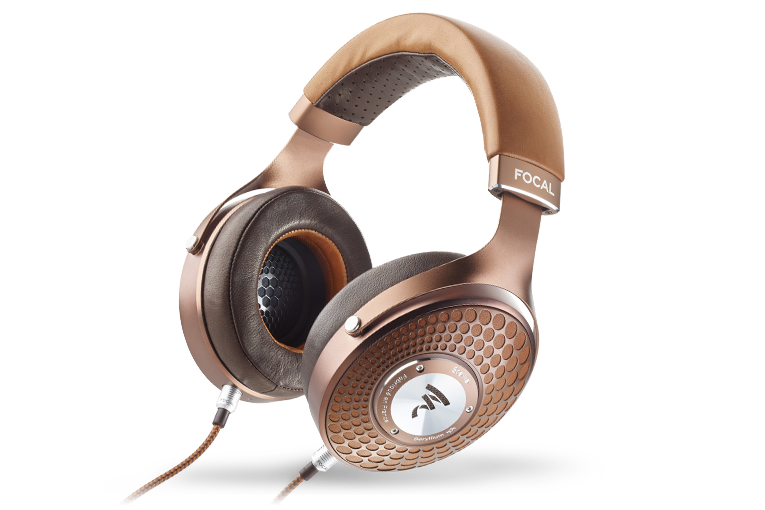 The Stellias come with a carrying case of rust-brown fabric, a 10’ (3.1m) balanced cable terminated in a Neutrik four-pin XLR connector, a 4’ (1.2m) cable terminated with a 1/8” stereo plug, and a 1/8”-to-1/4” (3.5mm-to-6.3mm) adapter. And while many expensive headphones require a dedicated headphone amplifier, Brent measured the Stellias and got a sensitivity of 104dB: “For a large set of audiophile headphones, that’s really impressive -- feel free to plug them straight into your smartphone if you like.”

Brent wrote that the Stellias were able to “deliver real midrange and treble detail, instead of an illusion of midrange and treble detail created by attenuating the bass.” He characterized them as having a “natural tonal balance” that didn’t “seem to emphasize any particular part of the audio spectrum.” These qualities allowed him “to explore the zeitgeist of today’s music without filtering it through an audio product designer’s idea of how music should sound.” Such was his experience listening to “Heaven in Hiding,” from Halsey’s Hopeless Fountain Kingdom (320kbps Ogg Vorbis, Astralwerks/Spotify): “They didn’t exaggerate the treble or try to bury the bass, they just gave me what sounded like a neutral presentation of the tune.” 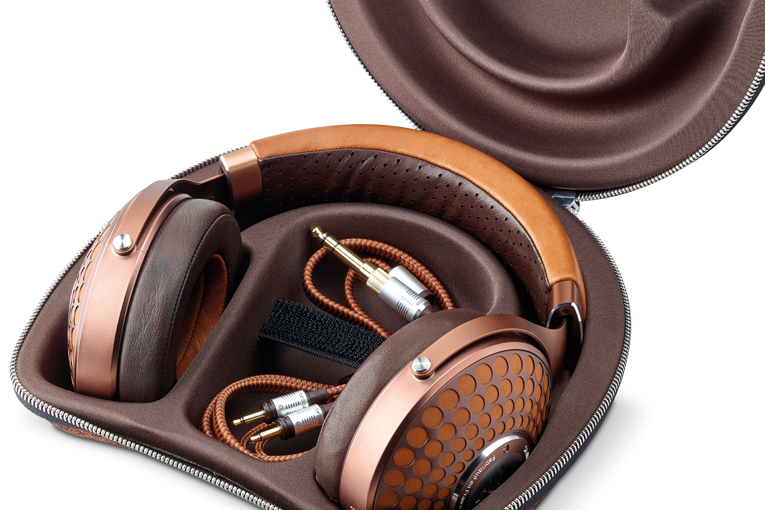 Brent provided a couple more musical examples. Again, the results were neutral presentations of the music, and he concluded: “I could cite a lot more examples, but I’d be repeating myself.” He then asked John Higgins and LeRena Major, who flesh out his SoundStage! Solo listening panel, to listen and opine. The only criticism came from Higgins -- “There’s a little bit of extra upper-midrange presence, but it’s easy to get used to after a couple of songs” -- and LeRena “did nothing but rave about the Stellias.” Brent summed up: “Through three listeners and numerous genres of music -- and numerous source devices and amps -- we simply couldn’t find anything we didn’t like about the Stellias.” 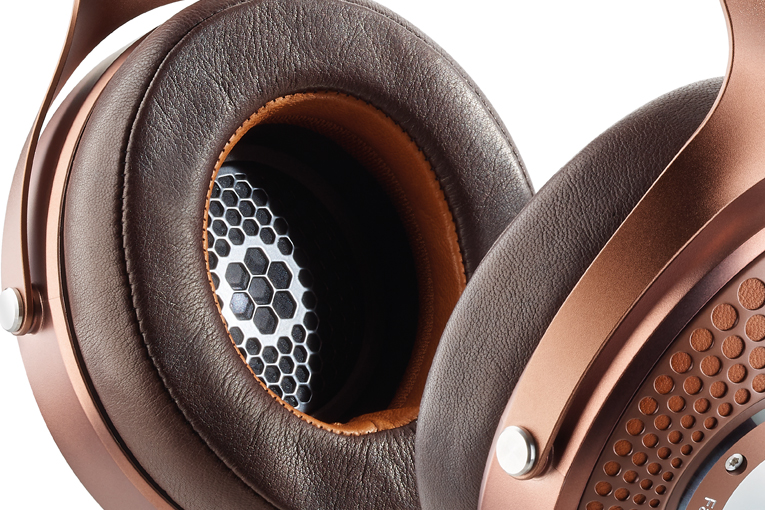 With such acclaim for their sound, it’s no surprise that Focal’s Stellias received a perfect score of 10 for “Sound” on the SoundStage! Solo rating scale, and were recognized with a Reviewers’ Choice award when Brent’s review was published. Now we add the Stellias to our list of Recommended Reference Components. Clearly, when it’s time to choose our Products of the Year for 2019, the Stellias will be a frontrunner.