Audeze’s new Euclid earphones ($1299, in USD) have earpieces made from aluminum and carbon fiber, each containing a single, bespoke 18mm planar-magnetic driver. Because of the high price, unique driver, and high-quality materials, the Euclids might seem targeted mostly at serious enthusiasts simply looking for the best possible sound. But as Brent pointed out in his February 2021 review on SoundStage! Solo, with their reasonably high sensitivity and what he called the “the outward normality of the design,” these earphones are “also for well-heeled people who just want a good set of earphones they can plug into their Android phone, their tablet, or their computer.” Brent used his Samsung Galaxy S10 as well as an AudioQuest DragonFly Cobalt DAC-headphone amp for the review and found that the 105dB (1mW input) sensitivity of these headphones meant they could be driven to high sound-pressure levels (SPLs) with not that much power.

Planar-magnet driver technology is a staple at Audeze, both for headphones and earphones. Brent opened his review by praising the brand for this position: “You gotta admit that Audeze sticks to its guns. To the best of my memory, it’s the only major headphone manufacturer that uses planar-magnetic drivers exclusively.” 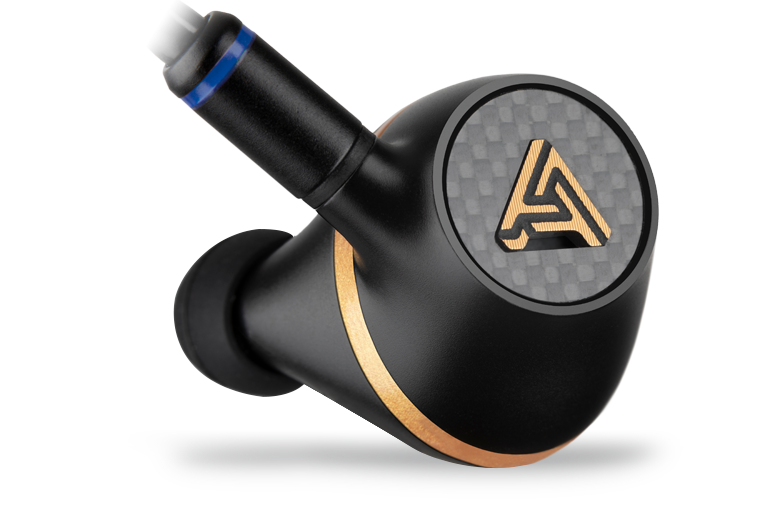 In his review, Brent explained how the company’s driver technology allows the designers to use only one driver per earpiece, so avoiding the “engineering and acoustical complexity” of earphones that have multiple drivers per earpiece. Audeze also claims that their 18mm driver allows for low distortion, high sensitivity, and 120dB SPL output capability, which is very high. But Brent highlighted an issue with the approach: “The potential downside of single-driver, high-end earphones is that the manufacturer has limited tuning options—with no crossover in the circuit, everything has to be done through physical adjustments to the driver and the acoustical chambers in front of and behind it.”

Based on Brent’s listening, however, limitations of using single-driver planar-magnetic technology didn’t arise with the Euclid earphones—he rated them 10 for sound quality, the highest score possible. When he played Odette’s “Trial by Fire,” from Herald (16-bit/44.1kHz FLAC, EMI Australia/Qobuz), Brent described the sound of “a jar cap or something that spins around” that can be heard at the beginning of the song, then wrote: “It sounded real enough through the Euclids that I thought for a second that the earphones had fallen out and my dog had knocked something over.” Further on he stated: “Odette’s voice was reproduced cleanly, naturally, and intimately; an ambient piano sound floated behind my head; bass seemed properly balanced with the rest of the mix; and the backing vocals were rendered with lush detail.” 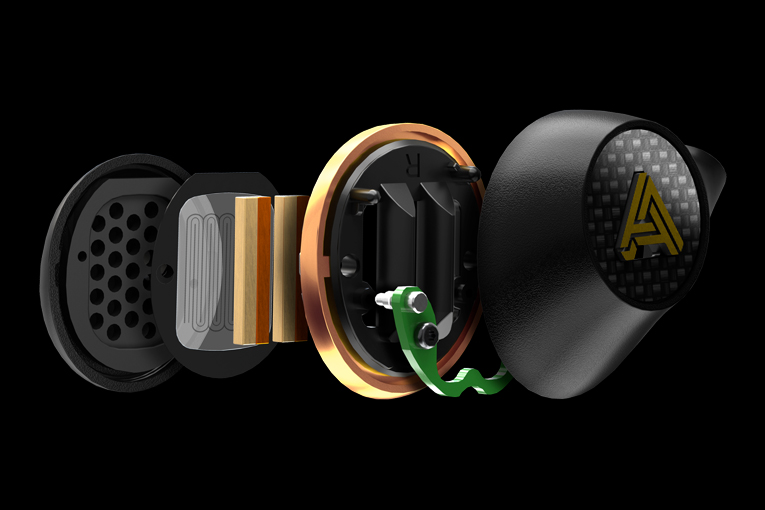 Brent then declared that he “liked the Euclids just as much” on Chester Thompson’s Mixology (16/44.1 FLAC, Doodlin’ Records/Qobuz), which he termed an “ultra-hard-swinging” album. Referring to the opening track, George Benson’s “Clockwise,” Brent wrote: “I loved the way the Euclids kept the quartet of organ, tenor sax, guitar, and drums in what seemed a perfect balance—just enough bass from the organ pedals and just enough treble from the snare drum and cymbals to keep it all swinging. Everything sounded clear, uncolored, and—here’s a word I don’t use often when describing audiophile earphones—robust.” 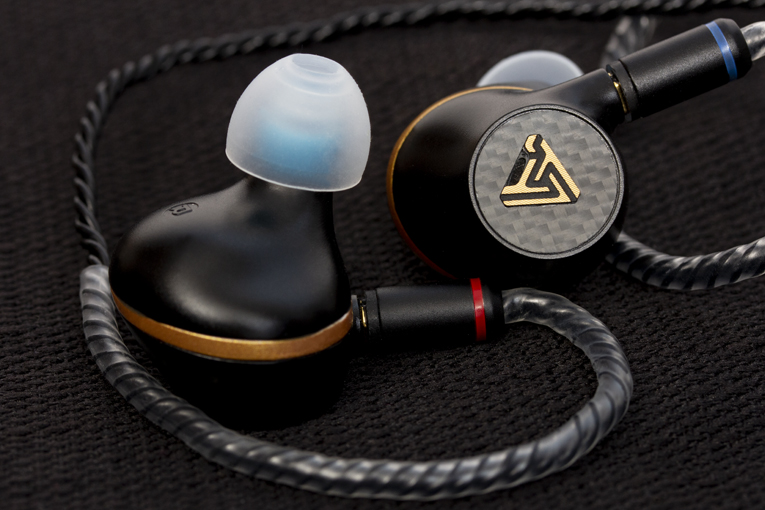 Turning to James Taylor’s “Shower the People,” which he’d ripped to a 256kbps MP3 file from Taylor’s Live at the Beacon Theatre DVD, Brent revealed the following: “I’ve heard this recording through many hundreds of headphones and earphones, and countless stereo speakers, wireless speakers, soundbars, and home-theater systems, ranging from $5 to more than $500,000, so it’s not often I hear some new subtlety in it. But I have to say, the Euclids let me distinguish the vocals (two female singers, one male singer, and Taylor) backing singer Arnold McCuller’s solo at the end of the tune better than I’ve ever been able to before.”

Throughout the review, Brent highlighted the strengths of the Euclid earphones, but he commented that when he played “Shower the People,” he noticed “that the upper treble, above about 5kHz, sounded a little on the mellow side.” However, he said that he wasn’t bothered by this trait because “the Euclids didn’t seem lacking in detail in any way.” But Brent wanted to mention it because, as he put forth in his review, he knows that “audiophiles prefer to have the highs kicked up a bit so they can hear the treble details more easily.” 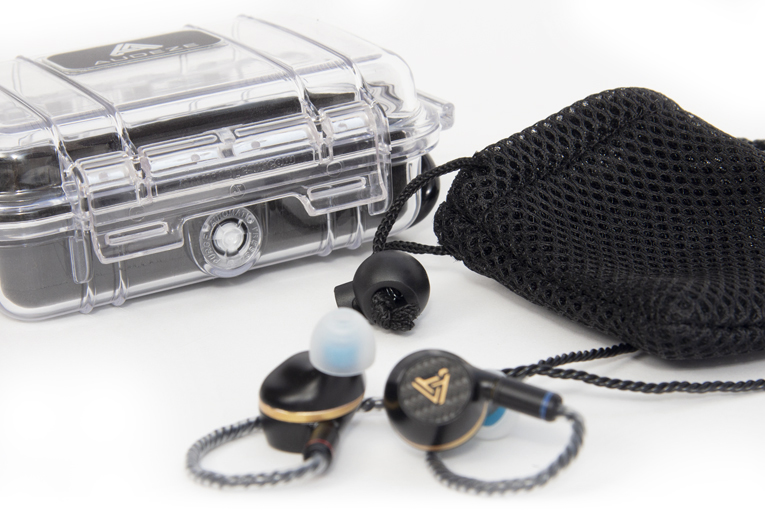 Despite that warning about the high frequencies, Brent proclaimed at the end of his review that the Euclid earphones were “easily among the best” that he’d ever tested and that he had no hesitation “about recommending them to anyone who’s game to lay down some big bucks for really, really great portable sound.” Brent’s praise resulting in Audeze’s Euclid earphones receiving a Reviewers’ Choice award when his review was published—and now a Recommended Reference Component award this month.