In Brent Butterworth’s April 2019 review of the Meze Audio Empyrean headphones on SoundStage! Solo, he declared that they “clearly rank among the very best headphones you can buy.” The Empyreans were—and still are—$2999 (all prices in USD), and because of Brent’s praise, they earned Reviewers’ Choice, Recommended Reference Component, and Product of the Year (2019) awards.

The company’s newer Elite headphones, which Brent reviewed for SoundStage! Solo in September 2021, are priced at $4000, but he wrote that “they look almost the same” as the Empyreans: “The ‘running gear’ of the Elites is pretty much the same as the Empyreans: lightweight, one-piece aluminum earpiece frames; tooled leather; and a carbon-fiber headband in a unique ‘winged’ design that distributes the headband pressure more evenly.” 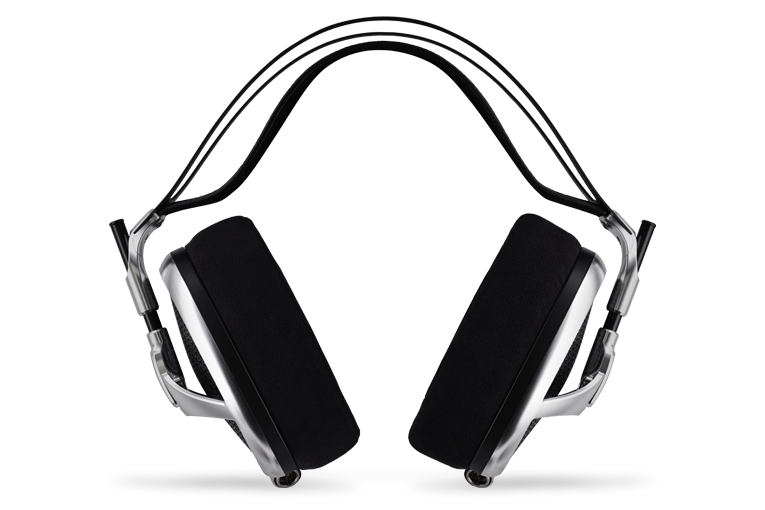 For accessories, Brent pointed out that the company offers “a choice of three oxygen-free copper cables: an 8.1′ (2.5m) cable with a 1/4″ (6.3mm) plug, a 3.9′ (1.2m) cable with a 1/8″ (3.5mm) plug, and an 8.1′ cable with a four-pin XLR connector for use with balanced-output amplifiers.” Brent selected the XLR version. The headphones also come with two sets of earpads: one set covered with synthetic Alcantara fabric, the other with the suede-like Alcantara on the inside, but real leather for the rest. Brent found that the earpads gave “different frequency responses, which you can see in the measurements.” The headphones, earpads, and accessories come in a metal-sided carrying case that Brent called “rugged and impressive.”

In his review, Brent wrote: “With a rated impedance of 32 ohms and a sensitivity of 101dB/1mW, the Elites present about the same load to an amplifier as a typical set of mass-market headphones.” But he found in his own measurements that the impedance was “nearly flat (averaging about 34 ohms)” and the measured sensitivity was “96.3dB with the Alcantara pads and 97.7dB with the leather/Alcantara pads.” Brent commented that “the Elites won’t really get cranking in the unlikely event you plug them straight into a smartphone, but they should perform well with any decent amplifier.” He acknowledged in his review that he “could probably have driven them” with his phone, but Brent actually did his listening “with one of two amplifiers: the Audio-gd NFB-1AMP or the Schiit Magnius.”

Brent was impressed by the sound of the headphones:

What first grabbed me about the Elites was the full-sounding, natural tonal balance, which isn’t necessarily the norm with audiophile headphones. But what grabbed me just a few seconds later were the soundstaging and imaging. When I listened to Cécile McLorin Salvant’s version of “Sam Jones’ Blues” (Dreams and Daggers, 24-bit/96kHz FLAC, Mack Avenue/Qobuz), her voice was wonderfully imaged and clear, with little to no sibilance, no bloat, and no coloration of any sort I could detect. I loved the way the Elites portrayed the intimacy of the obviously small performance venue, and especially the way they imaged the drummer’s clicks of—something, the handles of his brushes perhaps—against the side of the snare drum. It felt like I was hearing him from about five feet away, and considering how this recording sounds, I’d guess maybe that’s how far the microphones were from his drums.

He noted that these results were with “the all-Alcantara pads.” The leather/Alcantara pads presented him with a sound that was “mildly livelier” and “a little more aggressive,” but he “liked the sound either way.” Brent added: “The pads are easy enough to change, so you can switch them out to suit your mood.” 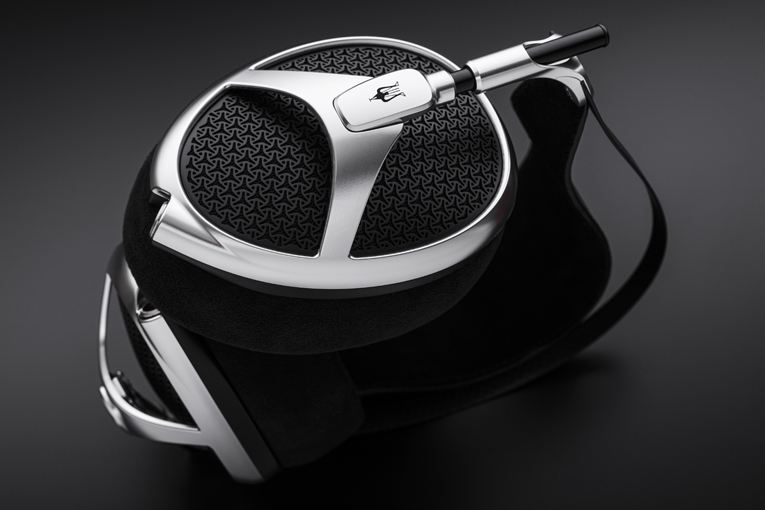 Describing “Blind Love,” from Lindsey Buckingham’s self-titled 2021 album (24/44.1 FLAC, Reprise/Qobuz), Brent called it a dry-sounding mix with “close-miked or sampled instruments with reverb added.” He “loved the way” the Elites portrayed not just “the sense of space” in this track, but “the ‘multiple senses of space’ created when each instrument is panned to its own place and has its own distinct reverb added.” Brent also pointed out that he “could easily hear all the detail in Buckingham’s dual acoustic guitar tracks, drums, and percussion without turning up the sound and without losing any of the bass.”

He completed his listening with “Noir,” a song that Brent himself recorded with saxophonist Ron Cyger, which appears on the duo’s debut album, Take2 (16/44.1 WAV, Outrageous8 Records):

Since I played, recorded, and mixed the bass, and approved the master, I do know what’s right. And because “Noir” jumps right in with a double bass intro, I knew in seconds. With the part-leather pads, the Elites sounded too full in the bottom end and gave the bass exaggerated punch. The Alcantara pads got a lot closer to my ideal, eliminating the added punch and introducing more definition in the bass notes. I didn’t get quite the upper-harmonic clarity I wanted, but honestly, I’m not sure that’s in the recording or the performance. The sense of space I heard with the Elites was great with either set of earpads—a little more focused with the part-leather ones, a little more ambient with the Alcantara pads, but nice either way.

Brent compared the Elites with the Audeze LCD-X (fitted with Dekoni Choice Suede earpads), HiFiMan HE6se, and Sendy Audio Peacock headphones, priced lower at $1199 (plus $59.99 for the earpads), $1799, and $1499, respectively. He professed that the Elites “achieved at least as good a sound as all the others.” He also stated that the Audeze/Dekoni headphones came closest in sound quality because of the way they presented a “natural-sounding tonal balance, plenty of detail, and a very subtle emphasis on the mid-treble that made the vocals sound very slightly buzzy”—but their “bass and treble seemed somewhat boosted compared with the Elites.” 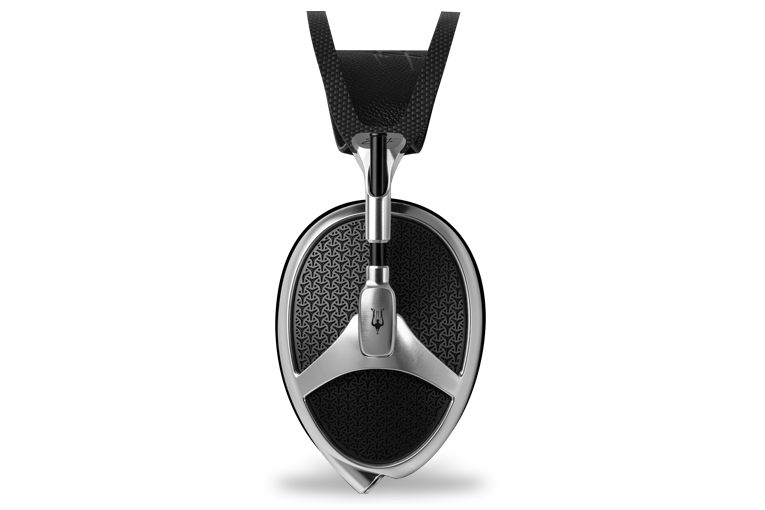 To complete his review, Brent acknowledged that the Elites were “pricey,” but felt, as he had with the Empyreans over two years earlier, they were worthy of high praise: “They’re indisputably among the best headphones you can buy, and you’ll be able to get good results with them using any amplifier.” And like the Empyreans, Meze Audio’s Elite headphones have now earned multiple awards—they were presented with our Reviewers’ Choice when the review was published, a 2021 Product of the Year award in December, and, as of this month, a Recommended Reference Component award as well.