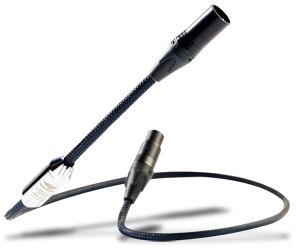 Cables aren’t typically thought of as audio "components" in the way that preamplifiers, amplifiers, and loudspeakers are. But we have no trouble classifying them as such -- in every audio system, cables play crucial roles by linking together individual components, and they can make a significant improvement in a system’s final sound.

What we often have trouble with are the prices of some cables: speaker cables, even interconnects, can cost thousands of dollars -- even tens of thousands. Do you really need to pay that much to achieve reference-class sound? Definitely not!

That all of Siltech’s cables are made by highly skilled workers in their factory in the Netherlands is something Doug saw firsthand when he visited a couple of years ago. The cables are twisted, insulated, assembled, and terminated in-house, and the materials used are top-notch. One of the hallmarks of Siltech cables are the conductors, which are made from an alloy of silver and gold that, Siltech claims, helps make them sound better. These conductors are sheathed in a Teflon dielectric, which in turn is encased in polyethylene tubing and covered with a durable dark-blue mesh. The interconnects are extremely flexible; even the speaker cables, which are considerably thicker, are surprisingly bendy, making their use and installation easier than with stiff, unwieldy cables, which can be difficult to snake around components. 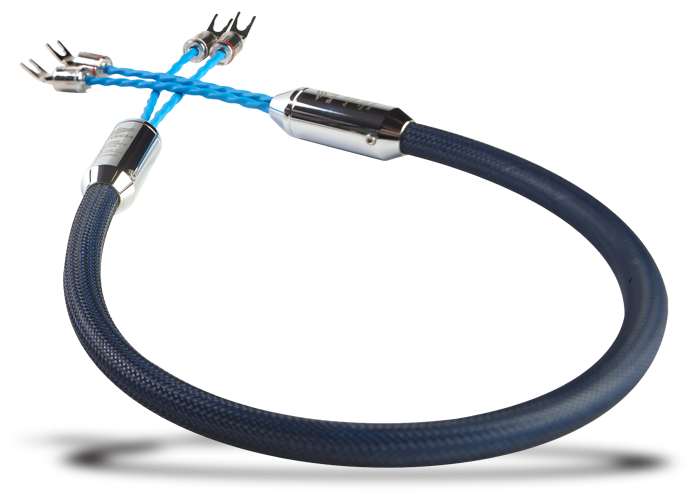 The Classic Anniversary cables have stainless-steel collars near the connectors that make for a clean-looking termination, and are engraved with the model name and serial number, a practice Siltech has adopted in recent years to discourage counterfeiters. The top-quality RCA, XLR, and spade connectors are nice finishing touches on these outstanding cable designs.

A top-quality cable should contribute to the sound no colorations or distortions of its own; ideally, it should act as a transparent link between components. Siltech’s 330-series interconnects and speaker cables do that as well as any, but the story doesn’t end there. As Doug said in his review, "The major qualities I attribute to the Siltech Classic Anniversary 330i and 330L -- clarity, smoothness, high resolution -- are, in the grand scheme of things, small things, and their liquidity and hint of warmth are smaller yet. . . . But they are differences, and in the context of a high-resolution audiophile system they’re relevant, especially to me -- my goal in reviewing hi-fi gear is to pursue the highest fidelity to the source signal. I want all the resolution I can get." Dozens of cables have entered and left Doug’s systems over the years, but he says that in terms of resolution and musicality, Siltech’s Classic Anniversary 330s are the very best he’s heard.

A great audio system is never built around a set of cables. Rather, cables complement the components they’re used with. So first buy your source, amplification, and speakers, and make sure you’re happy with them -- then link them together with the best wires you can find. And when you at last shop for cables, we recommend that you audition Siltech’s Classic Anniversary 330 models -- they’re extremely well made, their performance is on a par with the very best, and their prices are low enough that many can afford them: reference-caliber cables for real-world prices.