NAD’s Viso HP50 headphones ($299 USD) are unique in being the first product to be added to our list of Recommended Reference Components that, when reviewed, did not receive a Reviewers’ Choice award. The HP50s were reviewed on SoundStage! Xperience in August 2014 by S. Andrea Sundaram, who had also reviewed PSB Speakers’ M4U 2 headphones. PSB’s and NAD’s headphones are both designed by Paul Barton, founder of PSB, which, like NAD, is owned by Lenbrook Industries, of Pickering, Ontario. But the fact that the HP50s didn’t receive a Reviewers’ Choice award didn’t mean that Andrea didn’t think highly of their sound:

Like the PSB M4U 2s, the NAD Viso HP50s’ frequency response is free of the substantial peaks and troughs that color the sound of most -- especially closed-back -- headphones, though they do have a touch of emphasis in the upper midrange that adds presence to voices. I’ve listened to Alison Krauss and Union Station through every component I’ve reviewed over the past decade, and the HP50s reproduced Krauss’s sweet, breathy tone and Dan Tyminski’s nasal twang on Paper Airplane (24-bit/96kHz FLAC, Rounder/HDtracks) much the same way I’m accustomed to hearing them through a pair of neutral loudspeakers. Likewise, in “Bird on the Wire,” from Leonard Cohen’s Songs from the Road (16/44.1 FLAC, Columbia), the HP50s made apparent the extra bass that Cohen adds to his voice by singing very close to the microphone, without blowing it out of proportion. 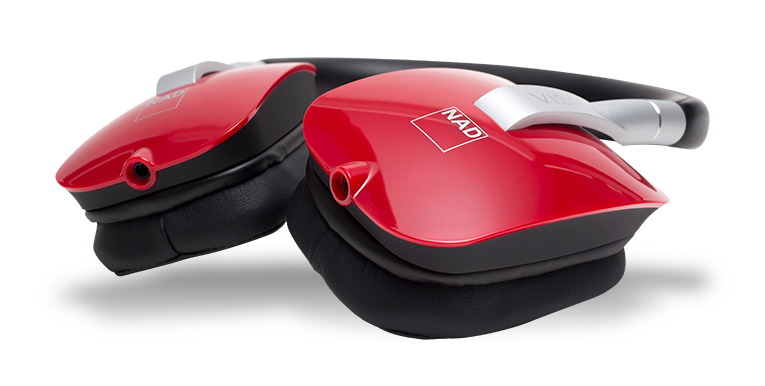 Andrea then went on to praise the way the HP50s “did a creditable job of conveying the sounds of all the usual orchestral instruments,” and their bass for being “very even and articulate” and for helping to “establish a palpable sense of space.” He also said that the HP50s “took a relaxed approach that made them friendly to a wide variety of recordings,” yet still “did an excellent job of rendering transients.” He concluded by stating:

Knowing that the NAD Viso HP50s were designed by Paul Barton, I had high expectations for them. I wasn’t disappointed. Their tonal balance is close to neutral, with a little extra upper midrange that highlights the crucial vocal band. Their bass is extended, even, and articulate -- though some listeners will doubtless want more of it. While no closed-back headphones will sound as open as an open-back design, the HP50s sound more open than most. Most important, they communicated the music without ever doing anything to distract from it.

With their combination of dependable-looking build quality, reasonable price, and strong marks in all areas of sound reproduction, the Viso HP50s carry on the NAD tradition of solid performance and high value.

The Viso HP50s didn’t win a Reviewers’ Choice award because, at the time, we hadn’t yet reviewed enough similarly priced headphones to know whether the NADs met the award’s criteria. (Reviewers’ Choice awards are given to products of exceptional value, and/or sound quality that represents the state of the art.) Since then, however, we’ve reviewed many more headphones. SoundStage! Access editor Hans Wetzel bought a pair of HP50s and was so impressed with their sound quality, especially for the price, that he now uses them as a reference in his reviews of other headphones. Hans wrote in a recent e-mail to SoundStage! founder Doug Schneider: “The HP50s are my favorite audio component, and the best audio purchase I’ve ever made.” 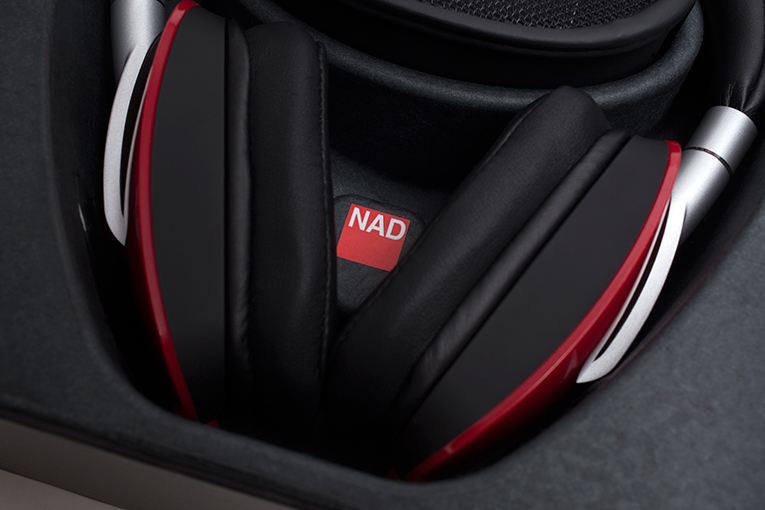 Brent Butterworth, currently our most prolific reviewer of headphones, also thinks highly enough of the Viso HP50s to use them as a reference. In comparing the NADs with the RBH Sound HP-2 headphones in a recent review, he wrote: “I knew, though, that comparing them with competing products would put the HP-2s in a different perspective, so I pulled out the NAD Viso HP50s ($299), which I use as a reference for midpriced, closed-back headphones. . . .” About these two fine headphones, he concluded: “They sounded more alike than different -- kind of like comparing a Fender Telecaster guitar with a Fender Stratocaster. Both sounded neutral, and below 2kHz almost identical. The difference was that the Viso HP50s have just a trace less treble than the HP-2s.” The HP-2s ($249) received a Reviewers’ Choice award, and last month were added to Recommended Reference Components.

Brent has used the Viso HP50s in his reviews of other headphone models: the Oppo Digital PM-3 ($399), AudioQuest NightHawk ($599), and Torque Audio t402v ($399.95). In his review of the Torques, Brent said this about the HP50s: “When I compared the Torque t402vs in their most neutral-sounding configuration (on-ear pads, black mode) with NAD’s Viso HP50 over-ear headphones ($299), which are something of a reference for me and for many other headphone enthusiasts, the NADs sounded a little more spacious and somewhat flatter in response. I’d say the HP50s’ was the more natural sound overall, although some criticize the NADs for having not enough bass.” 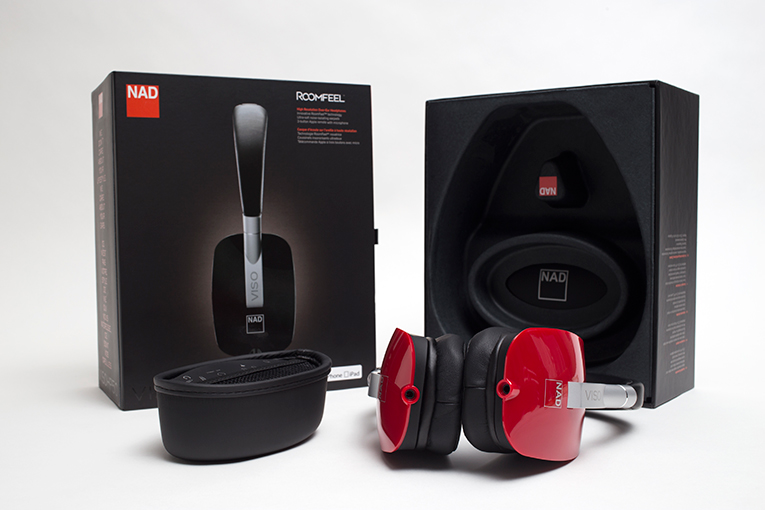 So while the NAD Viso HP50s didn’t receive a Reviewers’ Choice award when S. Andrea Sundaram reviewed them, his very positive comments about them, and that they’ve become Hans Wetzel’s and Brent Butterworth’s reviewing references -- and those Reviewers’ Choices -- leaves no doubt that these outstanding, midpriced headphones deserve to be named a Recommended Reference Component.