Headphone usage has always been -- for me, that is -- a matter of necessity rather than choice. As a youth, I used them to keep the old man quiet. He hated anything recorded after 1955, unless it was a Broadway musical or a Glenn Miller Band revival, so I could only listen to my hi-fi when he was at work. Otherwise, out came the Superexes, which clamped the head like a machinist's bench-vise.

Fifty years later, and it's a matter of work habits. I write best at 2 a.m., but I need my music, so out come the headphones so as not to disturb Mrs. Kessler (to whom I've been married for 37 years, and I do not wish to rock the boat). Equally, the prominence of headphones in the 21st century is such that loudspeakers are, for many, not only secondary; they're irrelevant. 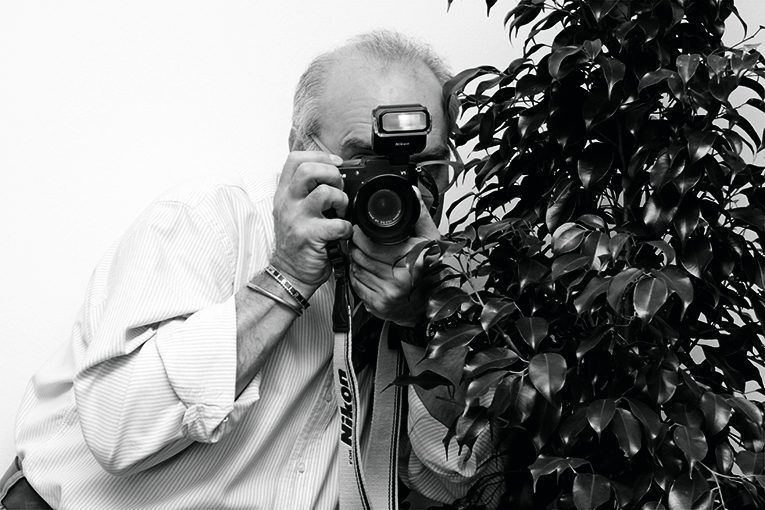 Which is a shame. The best, indeed, only analogy I can conjure is one that the average Beavis just might comprehend: listening to music through cans is like watching Game of Thrones or the fifth Mission: Impossible on a phone or even a tablet. For those who prefer the latter, 1) I pity you, and 2) I think your willingness to accept mediocrity bodes ill for the future. Hell, that future is already here. Audiophiles are the holdouts at Masada. But let's not commit suicide to make our point.

Because headphones are so important, at every price level in audio and for every type of listener bar those who absolutely refuse to don them, I find myself reviewing either headphones with increasing frequency, or the aftermarket accessories that are bringing new life to the market -- which is a good thing. AudioQuest's JitterBug and DragonFly USB products; Chord's Hugo for superlative listening on the move; Quad's PA-One and Oppo's HA-1 headphone amplifiers; excellent cables from Cardas; players from Astell&Kern, Sony, and Pono -- it's a new world.

Still, I'd rather listen via speakers. But that is to deny the one argument that I -- but maybe not you, unless you work in the audio industry -- should succumb to when faced with a defence of headphones. Which is this: when you listen in isolation from the environment, you hear only the signal, untouched by the air between you and a speaker, save for the 1/4" or so between your ears and the headphone drivers. If you have to assess any component or recording, cans are the best way to do it.

From recording engineers to hi-fi designers, and in my case, equipment critics, headphones have always been the best method to assess everything bar, er, loudspeakers. As much as I will always prefer the scale of the performance as afforded by loudspeakers over the in-the-head artifice of cans, I have learned time and again that headphone listening invariably reveals "stuff" that might otherwise be missed in speaker listening.

It prompts a worrisome question: is this revelatory quality due to the aforementioned super-quiet isolation, allied to the focus and concentration that headphones force upon the listener, or is it the simple fact that distortion in loudspeakers is still of a magnitude beyond that of sources and amplifiers? More than one headphone engineer has told me -- off the record, of course -- that it is far easier to design an excellent headphone than an excellent speaker because the environment is more predictable. Hard to argue with that.

Whichever is the cause of the greater perceived retrieval of detail, one must add to this that the worst artifice of headphones -- the previously cited in-the-head effect -- may be the exact reason one can get so much out of headphone listening. What has shaken me of late is the amount of information I've heard for the first time in discs I've heard many hundreds of times . . . but never before through headphones.

Of late, I have been wallowing in SACDs, SHM-CDs and Blu-spec CDs, careful to ensure that the ones about which I wax glorious differ only from the "Red Book" CDs in their manufacture, not in their mixes or in remastering. But I would not, for example, compare Audio Fidelity, MoFi, or Analogue Productions SACDs that have been freshly remastered with extant commercial releases, because the sound would differ even beyond the intrinsic SACD-vs.-CD considerations. 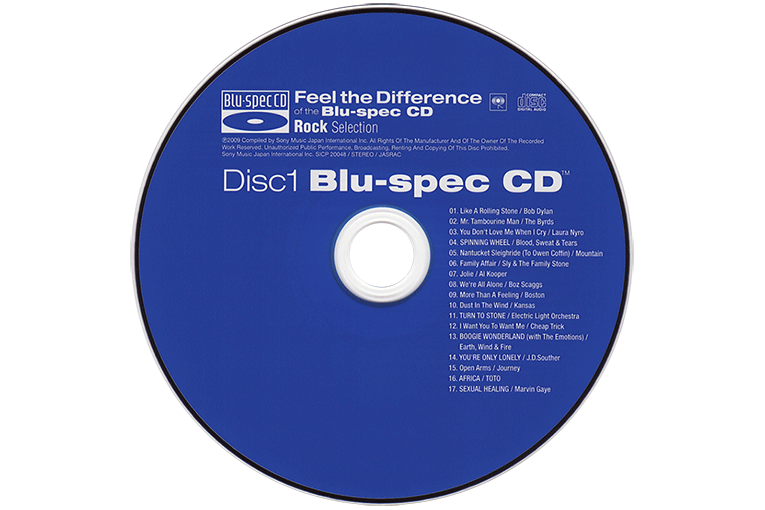 On the other hand, listening to the SHM-CDs and Blu-spec CDs should prove safer as regards the format rather than the content, as both are strictly manufacturing processes and technically still CDs -- not SACDs. But so different were the sonic signatures of the Beach Boys' Greatest Hits, the first two Byrds albums, the Yardbirds' Little Games, the five Manfred Mann Ascot albums, Gene Clark's album with the Gosdin Brothers, and a few dozen others that forced me to dig out my vinyl editions to ascertain what I was hearing. Pinch myself: these were not remixed!

As ever, it was turning into a situation that absolutists hate, that of "horses for courses" verdicts. I long ago forced myself to apply different standards to everything from hamburgers to hi-fi because I believe that judgments made without addressing the context -- price, size, etc. -- are unfair and invalid.

That is, I do not expect a cheeseburger from McDonald's to match the $25 luxo-burger at London's Arts Club, nor do I expect the ride of a Mini to equal that of a vast Mercedes. Instead, I regard them as completely different experiences. In this world, then, I do not criticise an NAD integrated amp for failing to match a D'Agostino. I would compare it only to other integrateds in its price category.

But back to headphones. A recent session with a Pro-Ject CD Box S connected to the Oppo HA-1 via coax, driving Audeze LCD-XC headphones in balanced mode, delivered such a flood of previously unacknowledged detail in old recordings that I had to try other headphones, other amps, other sources. Was it the discs or the hardware? 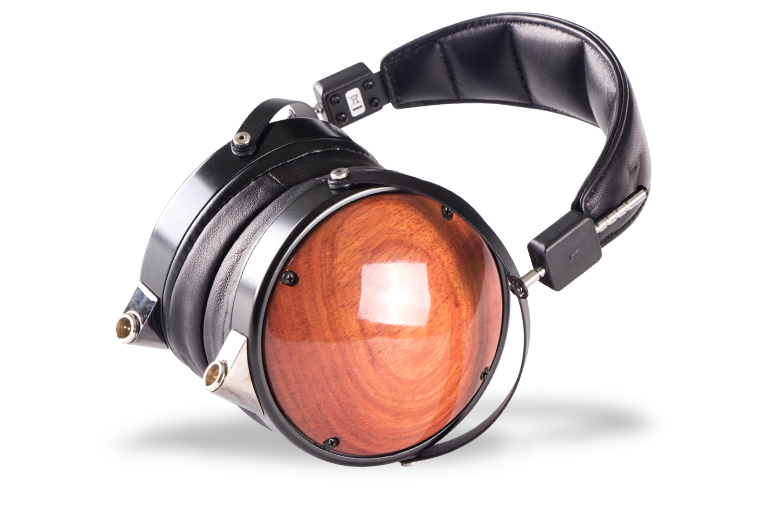 A bit of both. Moving from LCD-XC to LCD-X to Oppo and Master & Dynamic, the "new" details were preserved in degrees. More emphatic was the change in the sense of space, the Audezes untouched in their ability to diminish the disconcerting aspects of in-the-head sound. Categorically, these costly discs from Japan were nothing short of mind-blowing in their visceral presence. And, yes, the benefits of SHM and Blu-spec discs remained apparent when played back through speakers.

But the element of surprise, the intimacy, the immersive aspect of headphone listening has its allure. While I am starting to appreciate and perhaps even understand why today's younger listeners are wedded to headphones, I hope it may have as much to do with the direct-injection (that foreshadows the day when music is wired directly to our synapses) as it does headphone portability and fashion value.

As for me, though, it's still proper loudspeakers that do the best job of reproducing music as I wish to hear it. Period. Unless you really do prefer to watch Ben-Hur on an iPad.