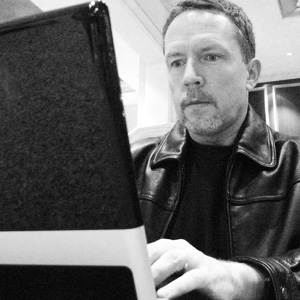 This month, I was originally going to continue my discussion about high-performance loudspeakers and talk about the roles of measurements and listening in speaker design. But that has been trumped by a series of events: some things I wrote at the Consumer Electronics Show (CES) in early January, in Las Vegas, about a couple of loudspeakers exhibited there, and the controversy that ensued.

If you haven't yet read our reports from CES 2011 on SoundStageGlobal.com, I encourage you to do so. You'll see that I said some unflattering things about two loudspeakers exhibited: one from Avalon, and one from Venture. One cost $15,000 USD per pair, the other a mind-boggling $199,000/pair. In neither case did I feel that the speaker represented good value for money, and from what seemed to my ears to be their dismal performance, I didn't think they qualified even as high-end designs. I wouldn't have thought them worth buying at any price.

I was overwhelmed with responses to these remarks. I was still in Vegas when the articles went live; some of the feedback was delivered to me in person, face to face, but most came to me by e-mail toward the end of the event and after. Almost everyone thought my comments were a good thing, mostly for two reasons. First, there were those who'd heard the speakers mentioned in the manufacturers' show systems and thought my comments were spot-on. They were startled that I'd actually said so, but they didn't disagree with anything I said. Then there were those who hadn't heard the systems because they hadn't attended CES, but who found it refreshing that a reviewer would dare to actually criticize something heard at the show when most show reports contain only praise for everything on display, no matter how abysmal the sound or ludicrous the product. Obviously, I was glad to see that most people appreciated what I'd said; I'd never expected the response to be so high or the support so strong.

Two people strongly criticized me: one in person, the other by e-mail. The person who criticized me in person told me that it was unfair to evaluate products "under show conditions." The e-mailer focused on one of the systems I'd written about, told me I was deaf, and that for what I'd written, I should lose my job. He ended his e-mail by saying that my disparaging remarks might harm the speaker's manufacturer.

I admired the person who criticized me in person: He said to my face what he had to say, and I obviously knew who he was. Everyone is entitled to a contrary opinion, and you can respect such an opinion more when its holder is willing to express it face to face. E-mail, too, can be a means of responsibly expressing an opinion, but I had my doubts about the e-mailer: his address looked suspicious, and when I e-mailed him in response to ask if he'd like me to comment on his remarks in one of our publications, he refused to respond. I don't believe the e-signature at the bottom of his e-mail was his real name, and I find it difficult to respect someone who hides behind an alias.

Still, I'd like to address the concerns of both of my critics here, in case someone else is thinking the same things.

As for evaluating products "under show conditions," I believe that a listener can make credible observations of a product's performance at a show, provided the conditions are right. After all, companies display their products at these shows in order to demonstrate them to attendees, so that the latter can get some sense of how they perform. Each CES is heavily attended by dealers and distributors who want to hear something before they commit to carrying it. If you can't even begin to determine the quality of a product at a show, what's the point of being there? Furthermore, if the exhibiting company thinks their room is too awful to play their product in, they can put on a silent display in which the products are set up but not plugged in or turned on -- and at every show, some companies do just that. But if the company that created the product can't deliver decent sound even in an acceptable room, what chance will the consumer have at home? 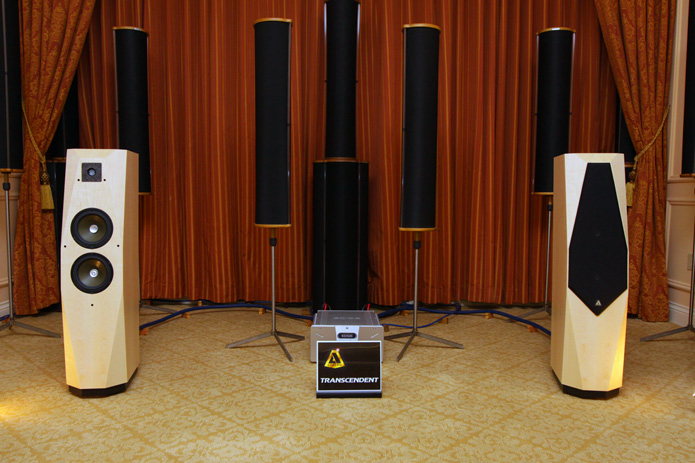 In my opinion, the conditions at CES 2011 were fine. Avalon had a moderate-size room in which they'd installed a lot of acoustical treatments -- far more than most people could afford to outfit a listening room with. Venture's huge room seemed fitting for their very large, very expensive speakers. In each case, the room was as good as, if not better than, many that people have in their homes. If the loudspeakers these companies were displaying truly were high-performance designs, why shouldn't they have been able to get at least decent sound at the show? 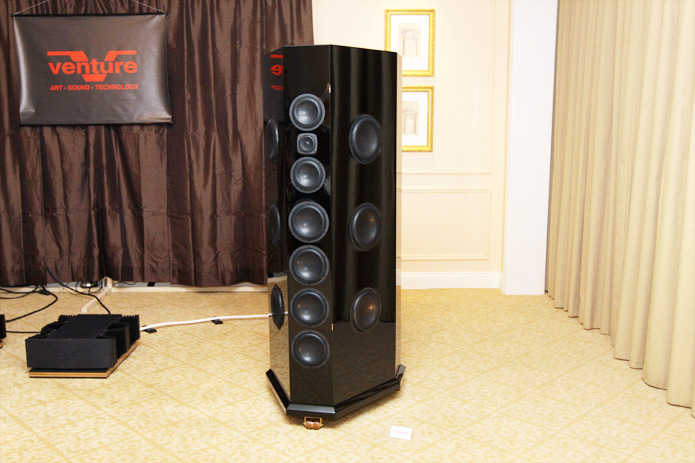 As for doing any harm to the company, I have this to say: What about the poor consumer who spends that much money on a piss-poor product? Who's looking out for her or him? The reviewer. At least, that's what reviewers are supposed to be doing. And in Vegas, I was.

I believe that, for years, audio publications have been doing their readers a disservice by going to shows and either reporting on products blankly -- basically, saying nothing meaningful whatsoever -- or praising only certain products, while avoiding commenting on poor-performing products or ludicrously priced stuff because they're scared to tick someone off. In the past, we at the SoundStage! Network were guilty of that. But not at CES 2011, and our reports on the show reflected that.

And that's exactly how we'll continue in future show reports -- we'll point out what we feel is poor, but we'll also praise those things we think are great. That's what reviewers are supposed to do -- and if you read our reports, you'd have seen not only a "Worst of Las Vegas 2011" section, where Avalon and Venture were mentioned, but a "Best of Las Vegas 2011," which listed other companies.

That's about all I have to say about the Consumer Electronics Show until January 2012 -- unless, of course, someone wants to comment on what I've said here. If so, I'll be happy to respond in our "Letters" section.

And next month in this space, I'll return to what I'd originally planned to discuss: measurements and listening. When it comes to creating a genuine high-performance loudspeaker, the two go hand in hand.